God Of War Ragnarok players have figured out that NPCs will tell you the answers to puzzles if you wait.

There has been a lot of hype regarding the recently released God of War Ragnarok’s accessibility options which make the game more accessible to players with disabilities, including the previously mentioned mid-boss fight checkpoint. However, there’s another option that blurs the lines between accessibility and quality of life — and we’re talking about Atreus and Mimir’s impatience during puzzle-solving segments. According to GamesRadar+, gamers could easily make a point that the default settings in God of War Ragnarok don’t give them enough time to solve in-game puzzles before Atreus or Mimir outright tell them what to do.

However, some gamers found Atreus and Mimir’s help extremely annoying (while others found it quite useful), demeaning, and outright irritating — especially if you struggle with puzzles and have to listen to their attitude throughout the entire God of War Ragnarok campaign.

Luckily, Santa Monica implemented over 70 accessibility options in God of War Ragnarok, and one of them extends the time it takes for the irritating duo to step in and offer guidance. These are accessible through the game’s Settings menu, which allows gamers to change the Puzzle Timing setting to either Extended or Extended Plus. However, these settings do more than just extend the time it takes for the backseat adventurers, or backside in Mimir’s case, to speak and ruin the puzzle-solving experience.

The God of War Ragnarok’s in-game menu explains that the options give players more time to complete puzzles in the environment and/or slow down puzzle mechanics or extend the allotted time windows for solving puzzles. This is a great option for those who struggle with moving their fingers in a quick and finely coordinated way (which is common to multiple sclerosis, for example), as it grants them more time to actually complete the puzzle and progress with the narrative. It’s also great for lazy gamers who don’t really like breaking their thumbs on a controller.

Of course, the two categories of gamers aren’t actually comparable since one category actually has to rely on these options to experience gaming, while the other does it for comfort. Regardless of their respective reasons, the truth is that we need more accessibility options in all games, and it’s great to see Santa Monica and God of War Ragnarok leading by example. As previously stated, the game is extensively accessible, as it has legible and customizable text, controller remapping, and various traversal and interaction assist modes, including combat assist.

In fact, the God of War Ragnarok inquires whether you want to calibrate the screen only or go through the guided setup, which is primarily aimed at gamers with disabilities during the very first boot, which is fantastic. The latter option comes with four presets vision, hearing, motion, and motor, and each preset comes in two levels: Some or Full. Once chosen, these can be fine-tuned further from the game’s menu, allowing gamers to customize the gaming experience to better suit their abilities.

God of War Ragnarok was released on November 9 for PlayStation 4 and PlayStation 5, becoming the first God of War title to natively release on two console generations. There’s no information about the PC release as of now, but it’s fairly safe to assume that the final game in the Norse saga will follow the footsteps of its predecessor and land on PC sometime in the future. 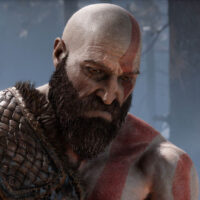 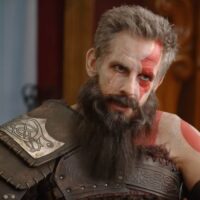 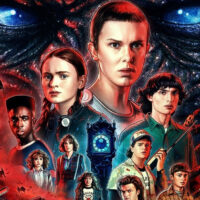 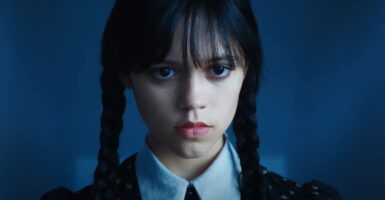