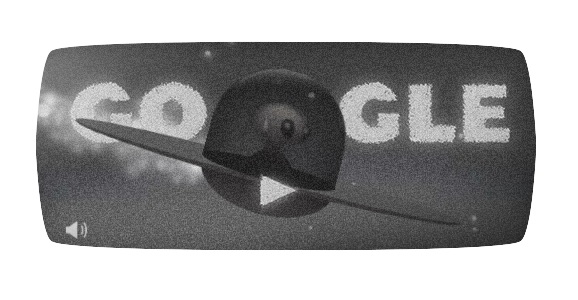 Google has been kind to sci-fi in the last year, dedicating some of their popular Google Doodles to such works of art as Star Trek (for its 46th anniversary) and The Hitchhiker’s Guide to the Galaxy, referencing what would have been Douglas Adams’ 61st birthday. But instead of returning to narrative science fiction, Google decided to honor a slice of scientific folklore. (Don’t tell “The Believers” I called it folklore. Wink, wink.)

They’ve created an ?interactive game celebrating the 66th anniversary of the Roswell incident. With the growing number of random creature and alien sightings that play a large part in making the Internet the unique news source that it is, you’d think that people might forget about Roswell at some point. But that doesn’t look likely at all.

Let’s rehash. On July 7, 1947, an unidentified flying object (or objects, depending on whom you believe) crashed near Roswell, New Mexico, and while the July 8 press release and subsequent evidence have “proven” very terrestrial military aircraft were involved, a large enough section of the population holds steady to the belief that the government is still hiding what really went on that night. That aliens have been in our midst ever since. Or even before. Don’t look at me! I’m definitely not one. [One of us! One of us! – Ed.]

But this isn’t about belief or disbelief. This is about Google’s fun little point-and-click game, giving browsers a minute-long sidestep from their web perusal. Guide a crash-landed alien around a farm, picking up the pieces of its broken spaceship so that it can fly back home undetected. It’s a no-brainer if you’ve played games similar to this, but I can’t commend Google enough for going this route, rather than just having stereotypical alien eyes standing in for the double-Os.

Take a look at a few screenshots below, because everyone needs that extra push to go to Google’s site. I hear they’re really hard up for web traffic. 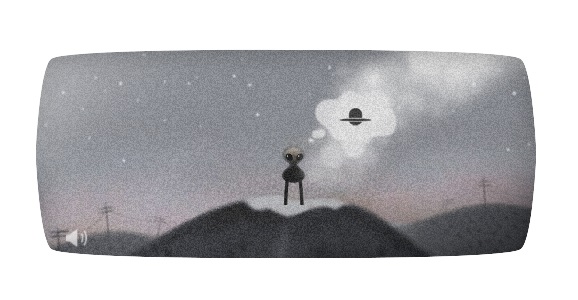 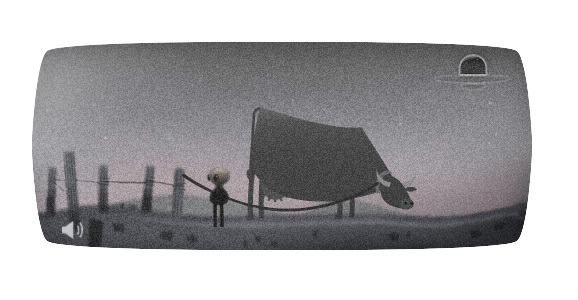 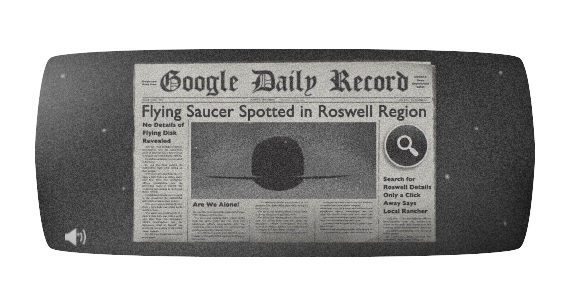 I certainly hope they go the interactive route with many more Doodles, but perhaps providing more information on their subject matter. Just in a quirky way. No lectures, even if the Doodle is about a famous lecturer on the day of his most famous lecture.

If you’d like a lengthier look at the Roswell incident, you needn’t look further than The Roswell Incident, a pretty solid 1995 documentary from the BBC. Check it out below, but not before you’ve made sure the coast is clear above.