The hit dark Archie series Riverdale is winding to an end on the CW, but we are hoping for the return of a fan favorite first.

Sunday nights just got a little brighter for Riverdale fans, as Sabrina Spellman herself, Kiernan Shipka, showed up in the most recent episode of season 6 to help out the gang in their time of need. Netflix may have canceled The Chilling Adventures of Sabrina after season four premiered in 2020, but fans have remained loyal to Shipka’s character, making her crossover to Riverdale this season an inevitability. According to a report from Comic Book, however, it is likely not the last time this witch will drop in for a guest-starring role. Better yet, Shipka herself is enthusiastic about reprising her character on the show again, in the upcoming season 7.

In last Sunday’s episode (6.19), titled “Chapter One Hundred and Fourteen: The Witches of Riverdale,” Cheryl Blossom (Madelaine Petsch) enlisted Sabrina’s help to thwart a deadly plan by Percival Pickens (Chris O’Shea) that temporarily killed Archie and other members of the cast. While her work was done by the end of the episode, that doesn’t mean that her time in Riverdale is over. Sabrina had previously made her long-awaited appearance on the show last year (she appeared in episode 6.4 “The Witching Hour”), but Shipka told TV Guide that she believes Sabrina has to return for more spell-casting. “Yeah, she has to come back. I think they’re gonna need her help again,” she said in an interview. “I would say lean into the chaos — no pun intended — as much as they can and work hard and have faith that it’s all gonna work out, but at the end of the day, just truly probably call Sabrina again. I think they’re gonna need her, to be quite honest.”

The producers of Riverdale have a little extra incentive to bring Shipka back to play Sabrina again: namely, the series is ending next year with season 7. Back in May, The CW announced that the show had been renewed for season 7, but it would be the show’s last. This wasn’t the producers’ planned end for the series (it was a network decision), so creator/showrunner Roberto Aguirre-Sacasa decided on a direction for the show for the final season, after meetings with network honchos. “It definitely emboldened us to go for the big swing for Season 7,” he said of discussions with CW executives. “It’s really exciting.”

Kiernan Shipka has her own motivations for returning for the role. She has been vocal about her love for playing the character, and she encouraged fans to lead a campaign to save The Chilling Adventures of Sabrina from cancellation. If Riverdale provides more opportunities to keep the character alive, she’s all for it. “For the final season of Riverdale, I told [Roberto Aguirre-Sacasa] whenever you need me, I’m there. I’m your girl,” she said.

Riverdale has been a phenomenon for The CW, scoring big ratings and pulling in a loyal demographic. Prior to its premiere in 2017, many wondered if the darker take on the Archie Comics characters would work, but the show surprised many, including the critics, making it an unexpected hit. Season 6 returned from a long hiatus this past March in a new Sunday time slot, and the layoff and changes did not help the ratings. The show has seen significantly lower ratings upon its return, which may be one of the reasons why The CW chose to end the series after the upcoming season. With three episodes left in season 6, there’s plenty of time left to build an epic story arc for the final season, and include Sabrina in the plot. Riverdale producers were aware of the impending cancellation while production on season 6 was underway, giving them time to prepare.

Kiernan Shipka had assembled an impressive acting resume prior to taking on the role of Sabrina. Her first acting role was as an infant on an episode of ER, but her first credited role was on an episode of Monk at the age of eight. Her other credits include Corey in the House, Heroes, Feud, and Sally Draper on Mad Men. She also has a notable voice acting role, giving life to Jinora on The Legend of Korra. 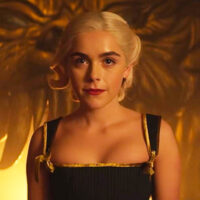 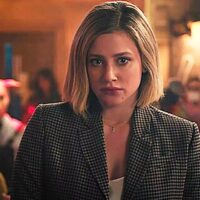 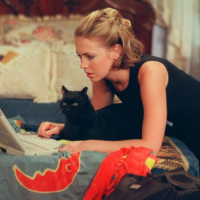 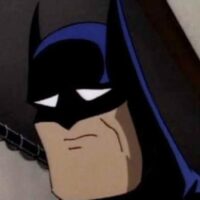 DC’s Best Villain Will Not Appear In Future Movies 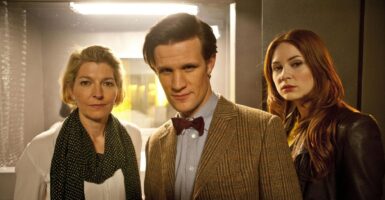 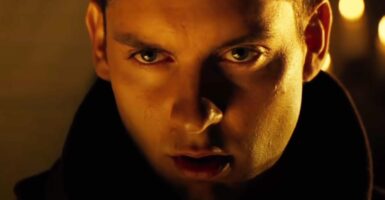 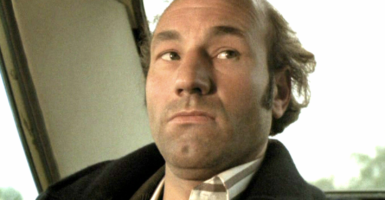 Patrick Stewart: Being A Good Captain Made Him A Bad Father