The Star Wars: The Force Awakens trailer
I don’t want to hear about it anymore, I don’t want to talk about it anymore, I don’t care if it’s just a bunch of images of the characters fading in and out for 88 seconds, but I’m incredibly stoked to finally see actual new Star Wars. Rebels is fine and enjoyable, but even though it’s canon, it’s just not the same and never will be. Regardless of all the ancillary material — books, shows, comics, video games — Star Wars has always been about the movies. The prospect of seeing honest-to-god new footage from an honest-to-god new Star Wars movie is worth being thankful for, and getting a little bit giddy over, if we’re being honest. I don’t even care if it sucks. It can’t be worse than the prequels, and we still have more than a year until we find that out. In the meantime, at least we’ll have something concrete to talk about besides rumors, reports, and descriptions of things someone else may or may not have seen. – Brent 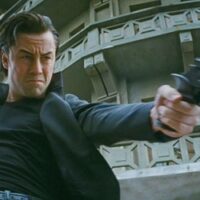 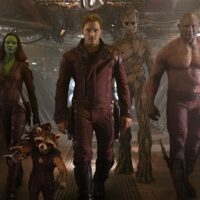 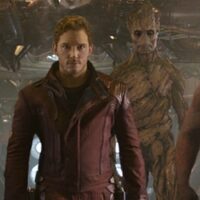