With DC’s upcoming The Flash, it looks as though the studio has found the perfect film to play around with the expansive history of their characters. The Flash looks to feature multiple actors playing Batman and the film has had many rumors, including that Gal Gadot might play an alternate universes Wonder Woman, who could be the film’s main villain. Yet The Flash might feature another Wonder Woman, as there are now rumors that Lynda Carter might be returning as the superhero in the upcoming film.

The Vulcan Reporter is stating that Lynda Carter is in talks to reprise the role of Wonder Woman in The Flash. While it’s not clear where The Vulcan Reporter is receiving this information from or in what capacity Carter would be joining the cast, but considering that The Flash is supposedly based on the Flashpoint comic series, it would make sense that we could see alternate versions of many superheroes.

This hasn’t been the first time that Lynda Carter has been presented with the idea of returning to the DC universe of films. Patty Jenkins, director of 2017’s Wonder Woman, asked Carter to do a cameo in her film. Carter said that due to her singing engagements in England, they weren’t able to make the cameo happen, however, Carter would be up for the sequel if Jenkins wrote a good part for her. Despite that, there is no word that Carter makes a cameo in the upcoming Wonder Woman 1984.

Lynda Carter even praised 2017’s Wonder Woman, calling Patty Jenkins a “brilliant director.” Carter has also said that she doesn’t understand why some actors and actresses try to move away from the characters they have played, with Carter saying she embraces her history as Wonder Woman and has for years.

Lynda Carter played Diana Prince and Wonder Woman from 1975 to 1979. The first season of the show aired on ABC and was simply known as Wonder Woman. The debut season took place in the 1940s during World War II. The second and third seasons were known as The New Adventures of Wonder Woman and aired on CBS. These seasons moved the stories to the 1970s and changes much of the cast.

But over the years, Lynda Carter has stuck to her superhero roots. In 2005, she played the Principal Powers in Disney’s high school superhero film Sky High. Carter would return to the DC universe in an episode of Smallville in 2007, and she would play the recurring role of U.S. President Olivia Marsdin in Supergirl. With her continued admiration for the world of Wonder Woman and her frequent appearances in superhero stories, it does seem like Carter would be more than willing to once again appear as the character that made her famous.

While we’ve only received bits and pieces of news about The Flash film, it seems like this is going to be an insane combination of old DC and new DC. What better way to acknowledge the past of these characters than include Lynda Carter, the original Wonder Woman? We will have to wait and see if Carter does appear in The Flash, as filming is expected to begin next year, with a planned June 3, 2022 release date. 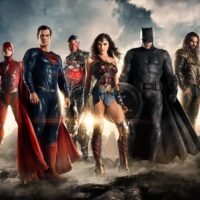 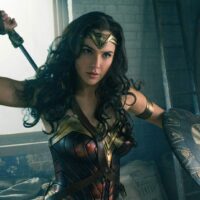 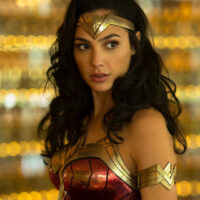 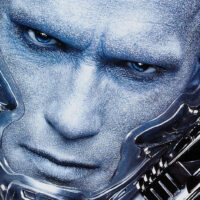