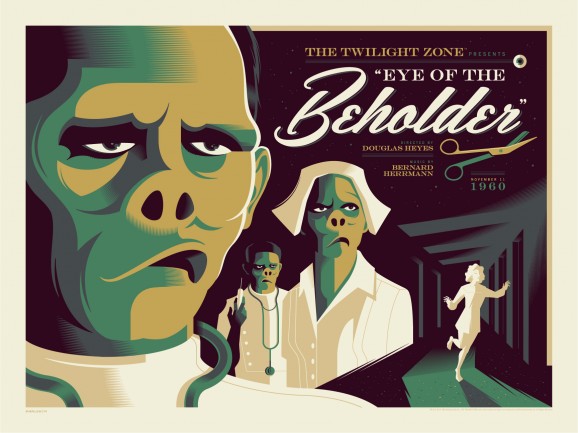 The Twilight Zone helped bring science fiction to the masses. Among other things, its creepy music and some of the visuals—William Shatner (and in the movie remake, John Lithgow) watching the creature on the wing of a plane sticks with me in particular—have become iconic, and have successfully resisted fading into oblivion or irrelevance, even in the era of CGI. Now, Dark Hall Mansion has released a limited edition print project honoring the landmark series. 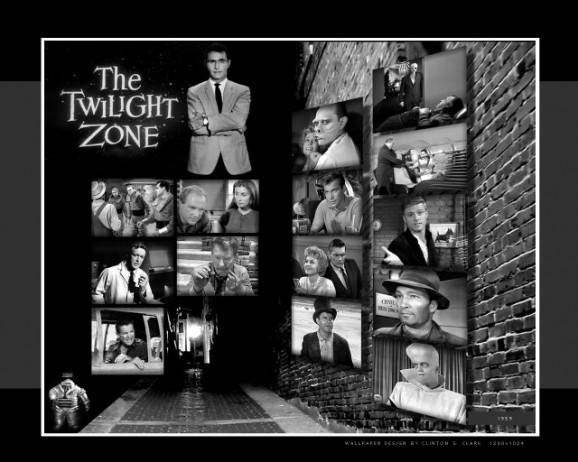 The ten-piece subscription screen print series is on sale now, and its run is limited to 230 standard edition subscriptions ($450 plus shipping) and 70 variant editions (screen printed with metallic ink highlights, for $650 plus shipping). It’s also possible to buy either version screen printed on foil. The images have been rendered by artist Tom Whalen, who has been illustrating posters, comics, and pretty much anything and everything else you can name for years in a bold style that manages to capture elements of the future while maintaining retro design aesthetic. 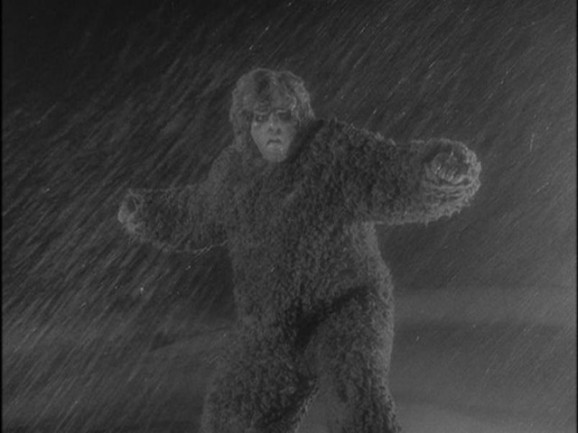 These ten prints capture the essence of the legendary series, which has had a lasting impact on television, as well as the genres of science fiction, fantasy, and horror. Printed by Burlesque Design, the renderings feature scenes from famous episodes such as “Nightmare at 20,000 Feet,” which made me afraid to fly for years, “Nick of Time,” and “Living Doll.” The prints are scheduled for release over the course of next year, with “Eye of the Beholder,” which anyone on the fence about plastic surgery (or apes) should watch, kicking things off. Reportedly, the next print features Talky Tina, and is inspired by the “Living Doll” episode. Hooray for creepy dolls, we didn’t need to sleep anyway. 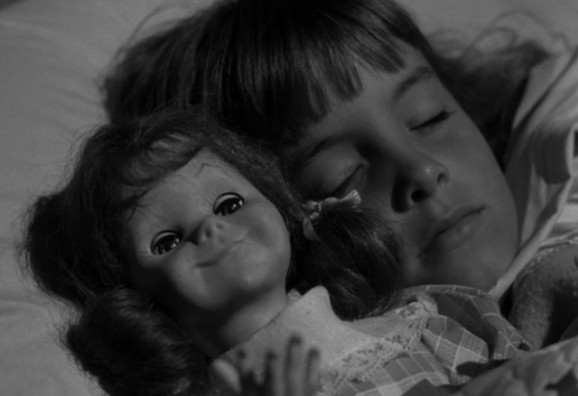 Apparently, other guest artists, including the likes of Laurent Durieux, will be designing future prints as well, and while they’re not included in your subscription, subscribers will have first dibs at them when they hit the market. If you’re a fan of The Twilight Zone, or know someone who is (and who isn’t?), these prints would serve as the perfect, if not a little creepy, homage to one of the greatest shows in TV history. Plus, someday the youngins will ask about them, which provides the perfect excuse to plunk them down in front of the TV to rewatch your favorite episodes. 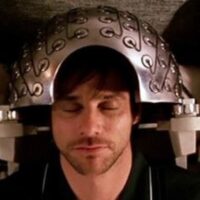 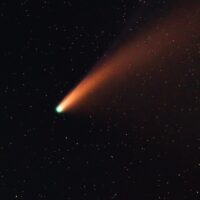 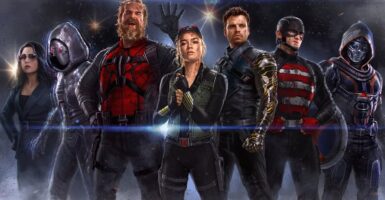 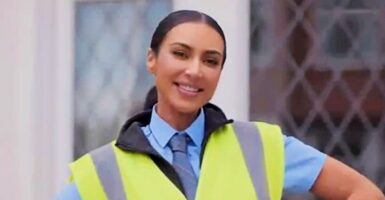 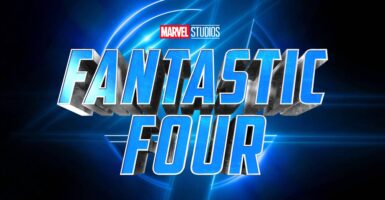 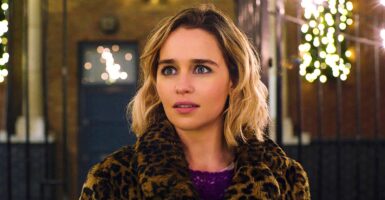