In the world of Hollywood and movie franchises, what is old is often made to be new again. That’s been the case over the last many years with franchises of yesteryear getting either a reboot or sometimes even a reunion of the original characters. And that’s going to be the case with one of the most iconic buddy cop franchises of all time as well, a pairing we haven’t seen for decades now. In an interview with Entertainment Tonight (via MovieWeb), Mel Gibson confirmed he is definitely on board for Lethal Weapon 5 and will be bringing Danny Glover back into the mix as well. It could make for one of the more improbable movie reunions considering how long it’s been since we last saw these guys together.

During the brief spot with ET, Mel Gibson reiterated what we mostly knew about Lethal Weapon 5, that he would be back in the fold for the film, and in the director’s chair as well. Gibson lamented about the latter, saying he really didn’t want that particular responsibility considering it really should have been Richard Donner helming the film. But the iconic director passed away last year. And before doing so essentially asked Gibson if he would take over the film. Check out the interview with Mel Gibson:

And in the interview, Mel Gibson reiterated that Danny Glover would be back for Lethal Weapon 5, having spoken to the dude personally when confirming he was okay that Gibson takes over the director role. The two will be back reprising their roles of Martin Riggs and Roger Murtaugh. Gibson describes Glover’s character as a “show pony” in this one, though it isn’t clear exactly how the story will unfold. Heck, these guys are in their mid-60s and 70s at this point, not exactly spring chickens when it comes to getting their police work on. One would have to assume they are well into retirement at this point.

Lethal Weapon 5 will be the first movie in the franchise since 1998s Lethal Weapon 4. Going on 25 years since the last installment is quite the gap, but there’s clearly a sense that Mel Gibson and Glover want to bring closure to these characters considering the iconic run they had during the late 80s and 90s. With the two stars returning, it remains to be seen if other franchise “regulars” will be in the mix as well. That would essentially be Rene Russo as Riggs’s now-wife Lorna Cole, Joe Pesci as Leo Getz, and Chris Rock as Detective Butters.

With Mel Gibson shedding some more light on Lethal Weapon 5, we could be close to rounding out more specific dates for the movie. Richard Wenk (The Expendables, The Equalizer) has already penned the script and there is a release plan for it to hit HBO Max exclusively once finished. Now we just need to know when exactly it is happening. In the meantime, Mel Gibson is currently filming the John Wick prequel The Continental and will also star in a number of other movies this year including Father Stu with Mark Wahlberg, Agent Game, Panama, Boys of Summer, and Hot Seat. Last Looks with Charlie Hunnam was released back in February. 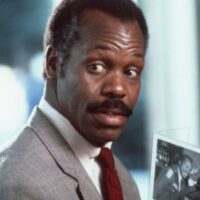 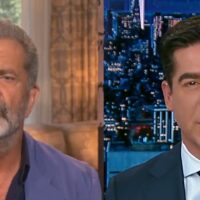 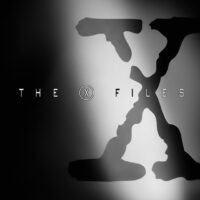