Alita: Battle Angel 2 might still be in the works, according to producer Jon Landau. Per Deadline, the producer of Avatar and Titanic commented in an interview that a sequel to the 2019 Robert Rodriguez science fiction film was being developed, though he declined to put a timeframe on the film. The idea of Alita: Battle Angel 2 (and possibly even more sequels) was set up in the first film, but its middling financial performance has made another movie doubtful until now.

The first Alita: Battle Angel movie made an enormous $405 million at the worldwide box office, making it the highest-grossing film of Robert Rodriguez’s career. In theory, this should have made the green-lighting of Alita: Battle Angel 2 an easy decision, particularly with the participation of bankable stars like Christoph Waltz, Jennifer Connelly, Mahershala Ali, and a cameoing Edward Norton. However, the film was estimated to need at least $350 million just to break even, with some clocking that number at $500 million.

This seems to be a consistent theme in highly visual science fiction franchises associated with James Cameron, who had originally been brought to the project by longtime friend and protege Guillermo del Toro. During the development of Alita: Battle Angel, Cameron was simultaneously working on Avatar (which allegedly derailed work on the former several times), which became an even huger success. However, history seems to be repeating itself as the sequel Avatar: The Way of Water will reportedly need to be one of the highest-grossing films ever made just to break even.

Alita: Battle Angel was based on a manga series by Yukito Kishiro titled Battle Angel Alita (originally titled Gunnm in Japan) and starred Rosa Salazar as the title character, an amnesiac cyborg in a dystopian future. Prior to Robert Rodriguez’s movie, it had already been adapted for animation, video games, and novelizations. The original series ran for nine volumes between 1990 and 1995 and had a devoted fan base, all of which is to say that it makes sense that a big-budget American adaptation produced by James Cameron (plus longtime producing partner Jon Landau) and directed by the guy behind Sin City could be successful enough to eventually produce an Alita: Battle Angel 2.

The first Alita: Battle Angel movie featured a brief, uncredited appearance from Edward Norton, portraying the manga character Desty Nova. The renegade scientist was one of the most prominent enemies of the title character in the original series, which makes it all but certain he was being established as a villain for at least one future movie. Other cameos by Jai Courtney and Michelle Rodriguez also seemed to be establishing the groundwork for Alita: Battle Angel 2, and if Jon Landau can be believed, perhaps it might someday soon pay off.

For now, it has been confirmed that Robert Rodriguez is making a science fiction thriller with Ben Affleck titled Hypnotic and James Cameron is developing a whole bunch of Avatar sequels, unless this next one doesn’t work out. Then, he will likely be pretty eager to get back to working on Alita: Battle Angel 2. 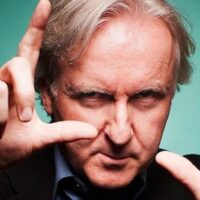 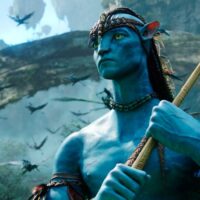 Avatar 3 Can’t Be Stopped, No Matter How Much The First Sequel Fails 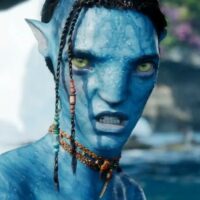 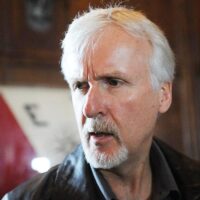