Well, it looks like Ben Affleck and Jennifer Lopez have (finally) gotten married. 20 years after they first met and with marriages for both in between, the couple tied the knot in Las Vegas at a small chapel on the strip. Though the celebrity couple has spent more than their share of time in the limelight over the years, the actual wedding itself appears to have been a subdued affair with only their children on hand as witnesses. While the nuptials themselves have been making the media rounds, it seems the two eschewed the pomp and circumstance of a high-profile, A-lister party and ceremony for something much more intimate and subdued.

The first news of the Jennifer Lopez and Ben Affleck wedding came from a newsletter Lopez sends called OnTheJLo (via TMZ) and it described what went into the wedding.  In the newsletter, Lopez added a number of pictures of the wedding. They include her in a white dress and Ben Affleck in a white tuxedo and black tie for the mini-event. There are also shots of the ring (spoiler alert: it’s huge) and some other odds and ends from the day. She says they originally wanted an Elvis impersonator to officiate but the dude was unavailable. And she did call it her “dream” wedding. You can see some of the highlights below:

Ben Affleck and Jennifer Lopez had met initially around 20 years ago, dating for a couple of years between 2002 and 2004. It stemmed from them working together on the box office bomb Gigli. The “Bennifer” moniker stuck and was one of the first (great) examples of the media lumping two names together for the sake of ease when talking about a couple. They were originally supposed to get married in 2003, but stopped that plan and then eventually split in 2004. Ben Affleck would go on to marry Jennifer Garner in 2005. The two ultimately divorced in 2018.

Meanwhile, Jennifer Lopez had been married to Cris Judd before meeting Ben Affleck though was divorced from him in 2003. She was then married to Marc Anthony in 2004 and they were together until 2014. The marriage to Ben Affleck is her fourth. The two rekindled their relationship in 2021 following Affleck’s divorce to Garner and they have been in the media limelight over the last year-plus. They confirmed the re-engagement in April of this year.

Coincidentally (or not), the last movie from Jennifer Lopez was Marry Me. In the movie, Lopez plays a famous singer who finds out her fiance is cheating on her. That leads her to proposing to an unsuspecting single father (Owen Wilson) in the crowd at one of her concerts. And then the next movie up for Jennifer Lopez is Shotgun Wedding which is set to come to Amazon sometime this year. Originally, the plan was for it to hit theaters in June, but that was scrapped after the Amazon purchase. In this one, she and Josh Duhamel end up on a destination wedding that goes completely wrong. Let’s hope this marriage to Ben Affleck works out better. 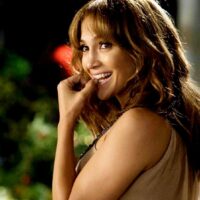 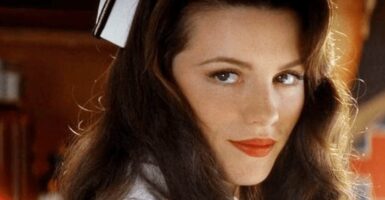 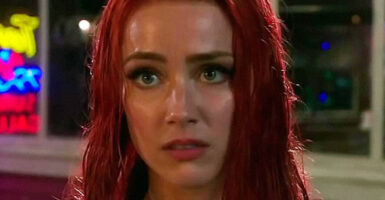 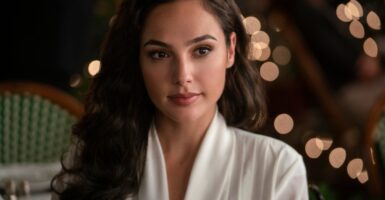 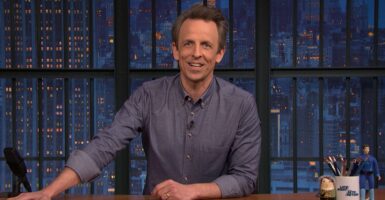 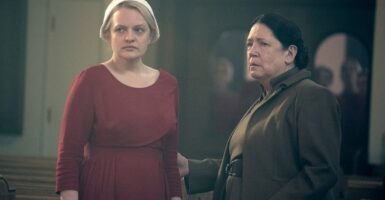 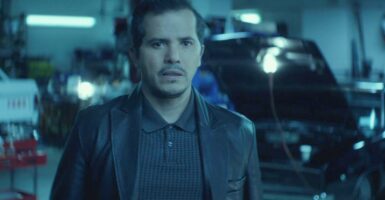 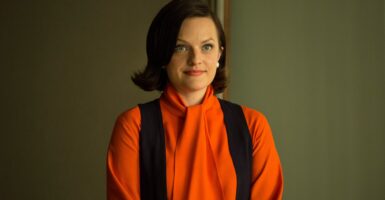 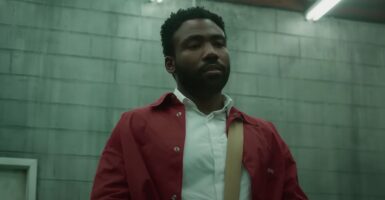