Guillermo del Toro's Pinocchio has an official trailer, and it looks quite creepy.

Guillermo del Toro is known for creating odd and macabre features and shows, and he is now going to be releasing his own take on the classic Pinocchio tale. This is certainly not the most recent Disney-released live-action remake of the original animated movie that was released in 1940. Del Toro has taken things a bit more creepy in his delivery, which was something that most of us expected to happen.

For starters, Guillermo del Toro has offered his Pinocchio story in the full stop-motion animation style, which already gives off its own sort of puppet, robotic, creepy feel. We then start the trailer with Jiminy Cricket, only this character is named Sebastian J. Cricket, and is voiced by Ewan McGregor. While there is certainly nothing creepy about Mr. McGregor’s voice, seeing this cricket with ginormous dead eyes is something that is pure nightmare fuel.

Despite the creepy nature of Guillermo del Toro’s Pinocchio, the movie looks to be quite heartwarming, as Geppetto creates Pinocchio to help him forget about losing his son, which is going to certainly tug at the heartstrings of everyone who watches it. Also, Pinocchio lying and seeing his nose expand is far more entertaining in this version, as his wooden nose grows leaves instantly.

Joining Ewan McGregor in the new animated movie is Tilda Swinton, Gregory Mann, Ron Perlman, David Bradley, Finn Wolfhard, Cate Blanchett, Burn Gorman, Tim Blake Nelson, John Turturro, and Christoph Waltz. We don’t want to point out the obvious here, but this is a far more impressive cast than what the Disney-produced movie was able to put together. No offense to those cast in that movie, but we certainly are more excited to see Guillermo del Toro’s take on Pinocchio.

The new Pinocchio movie is also obviously a reimagining of the classic tale by Guillermo del Toro. The character designs are said to be based on Gus Grimly’s designs that were made for the Adventures of Pinocchio novel. Though there are plenty of elements of the trailer that look sad, as the theme of loss is peppered plenty in the trailer, the movie also looks as though it is going to take the audience on a whimsical journey.

One of the saddest moments comes when Pinocchio is speaking to the Blue Fairy, played by Tilda Swinton. She tells Pinocchio, “While you may have eternal life, your loved ones do not. You never know how long you have with someone until they’re gone” We would imagine that means the wooden boy is going to lose Geppetto at some point in the story as well, which is going to be heartbreaking. 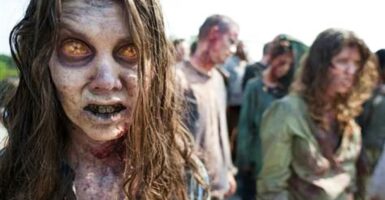 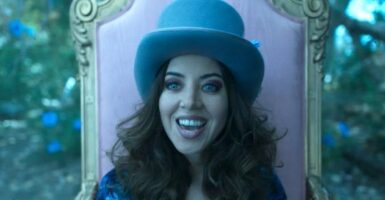 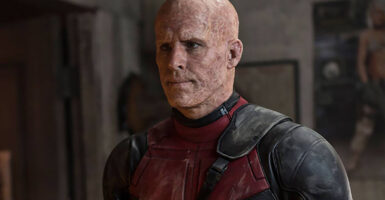 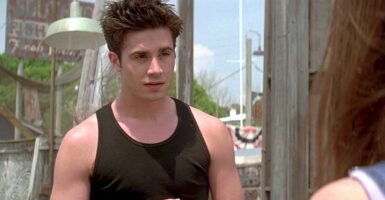 Freddie Prinze Jr. Furious He Had To Take A Pay Cut For Co-Stars