With The Batman set to reinvent the Caped Crusader’s story, taking it in a much different and darker direction that we’ve seen on the big screen before, we are also going to get a whole new cast of villains at odds with Robert Pattinson’s Bruce Wayne. One of those is going to be Colin Farrell as Oswald Cobblepot/ Penguin. It was an interesting casting decision to start, but as we’ve seen from some early looks and trailers, there was a bit of a transformation that happened for Farrell to start looking more the part. And now, we have another image of him, this time in the more traditional Penguin getup.

The new images of Colin Farrell as Penguin come from Warner Bros (via ScreenRant) and give him a look more our of the comic book pages. The tartan-esque pattern of the suit more resembles what we’ve seen from the character in the past, though they do stop short of giving him the top hat and monocle in these images. With The Batman appearing to take a more realistic approach to the world of Gotham, not to mention a much darker and violent tone than in the past, this latest look for Farrell does thread the line of styles. Check out what he looks like as Penguin:

It’s still very difficult to tell this is Colin Farrell at all in the Penguin image. It’s quite the transformation they’ve pulled off for the actor, making him appear older, and a bit scarred as well. From early accounts, this version of Cobblepot will be on his ascension through the criminal ranks in Gotham, building power along the way. We have seen, from early trailers, that he and Pattinson’s Batman do have at least one run-in, though it’s not totally clear just how big a role Farrell will play in this first movie.

That’s because Colin Farrell as Penguin is far from the only villain to pop into The Batman. There is also going to be Zoe Kravitz as Selena Kyle/ Catwoman. It appears her story will overlap with Pattinson’s Bruce Wayne/ Batman in more ways than one, playing into their relationship from a number of different angles. And we know that Paul Dano’s The Riddler is at the heart of the story as well. In this one, the character is more the serial killer type, and not the cackling and silly version we’ve seen in the past. Finally, there’s John Turturro as Carmine Falcone and some rumoring that Barry Keoghan will take on the role of Joker.

Whether Colin Farrell features heavily as Penguin in The Batman remains to be seen. But no matter what, it looks like we are going to get more to his story in the future. That’s because it’s been reported that he is going to star in a Penguin spin-off series about the character. While it’s not known just how long the series will be, it looks like it will explore his time in Gotham, maybe even going back in time to see how he got his start. Considering they’ve aged up Farrell for this movie, going back in time won’t be as heavy a lift. 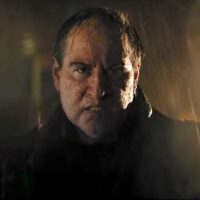 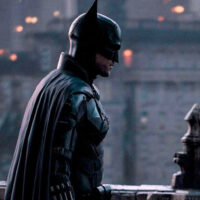 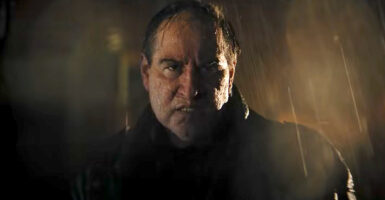 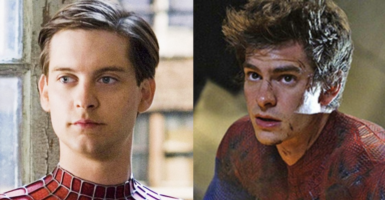