No, he’s not playing a squirrel in Dune: Part Two even though he was cast in the film. We’re pretty sure Arrakis is way too warm for squirrels. And as far as we know his character Burt isn’t going to be transformed into a squirrel for the next season of Severance. Instead, he’s voicing an animated squirrel in a new ad for the tech and financial services company Acorns. You can see the ad below.

Regardless of the subject of the advertisement, Christopher Walken as a squirrel is, clearly, amazing. That being said, while this is adorable and funny for a 30 second ad, would anyone want to watch something like this for a half hour TV show? A two hour movie? Yes and yes. Walken the squirrel may not be the greatest thing to ever happen to the world of entertainment, but if not that’s only because the Pizza Poppa exists.

According to The Hollywood Reporter, the ad featuring Walken’s immediately recognizable voice was conceived for a number of reasons. First, there’s the metaphor of squirrels burying nuts which may later become powerful oak trees which appealed to Acorns. But the reason why the company specifically pursued Christopher Walken for the role, says Acorns CEO Noah Kerner, is that they wanted the “squirrel to have a New York energy, to be able to weather all ups and downs. And Christopher Walken is the King of New York. So it was an obvious decision.”

Whether or not Christopher Walken is the King of New York, he’ll soon be playing the Emperor of the Universe. Last week it was revealed that Walken had been cast in the role of Emperor Shaddam IV in next year’s Dune: Part Two. While we never meet his character in last year’s Dune he’s mentioned frequently, and is secretly backing the Harkonnens’ war against House Atreides. The same character is played by the late José Ferrer in the 1984 version of Dune and in contrast to the remake shows up long before most of the other characters. Walken is one of three new actors added to the cast; the other two being Florence Pugh (Black Widow) as Shaddam IV’s daughter Princess Irulan Corrino and Austin Butler (Once Upon a Time… In Hollywood) as the ruthless Feyd-Rautha Harkonnen (played by Sting in the 1984 film).

In one of his more recent and visible roles, Christopher Walken played hard against type in the first season of Apple TV+’s Severance. Known for playing often loud and intimidating characters, Walken instead plays the polite and relatively meek Burt in Severance who develops a romantic relationship with John Turturro’s Irving. 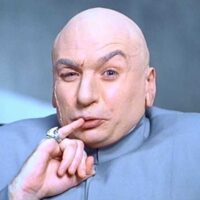 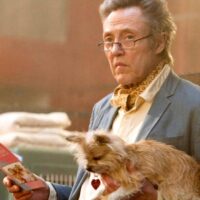 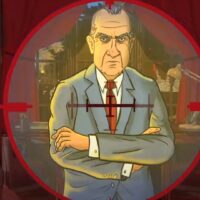 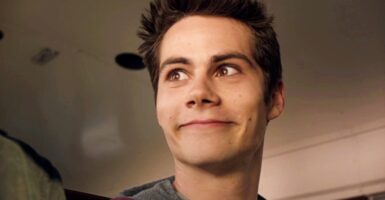 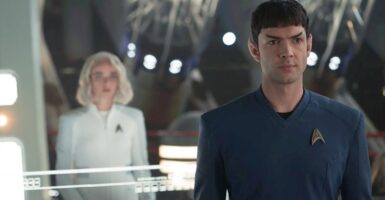 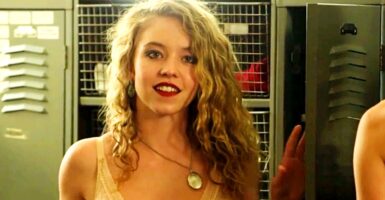 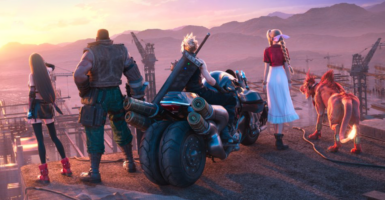