By Dan Lawrence | 6 seconds ago

Christopher Walken has just earnt a dream promotion to the role of Emperor of the Known Universe. To acquire this lofty position, the veteran actor went via the route of being cast in Dune: Part Two. Walken will step into the shoes of Emperor Shaddam IV in the second installment of Denis Villeneuve’s cinematic adaptations of Frank Herbert’s iconic Science-Fiction novel, The Hollywood Reporter states. Walken takes on the role that was previously held by José Ferrer in David Lynch’s Dune (1984).

Christopher Walken’s Emperor Shaddam IV is the one responsible for sending the House of Atreides to the desert planet of Arrakis, to engineer their downfall at the hands of Baron Vladimir and his House Harkonnen in the first installment of Dune, which aired last Fall. In the second installment, Walken’s character will continue to plague House Atreides and the planet of Arrakis with the aid of Stellan Skarsgård’s Baron. Plaguing the Emperor and Baron’s efforts will be Timothée Chalamet’s Paul Atreides leading a rebellion of the Arrakis’ native Fremen against House Harkonnen.

Christopher Walken’s casting in Dune follows that of Austin Butler as the Baron’s nephew is Feyd-Rautha and Florence Pugh as Princess Irulan of House Corrino, the daughter of Christopher Walken’s Emperor Shaddam. The three new cast members of the Dune saga will join the returning Chalamet, with Zendaya, Javier Bardem, Josh Brolin, Rebecca Ferguson, and Skarsgård. Denis Villeneuve will also be returning for the sequel.

The addition of Christopher Walken to Dune: Part Two is just the latest piece of an ever-developing puzzle, the film’s cast having rapidly taken shape in mere months of the first film’s release. The sequel’s announcement came hot off the heels of Dune’s release on 20 October 2021. The commitment shown by Warner Bros towards the project is strong, given that Dune’s box-office return of approximately $400 million worldwide, a value noted by Forbes as being akin to abandoned science-fiction sagas of years gone by. However, the success of Dune at the box office was undoubtedly mitigated by Warner Bros 2021 cinema release strategy, which saw theatrical releases simultaneously rolled out on HBO Max.

Despite Dune earning divisive results at the box office, the film did win big in another arena, that of awards. At this year’s Academy Awards, Dune racked up an impressive six Oscars. These came in cinematography, editing, score, visual effects, production design, and sound. This impressive hall, plus a cinema landscape that is seeing much rejuvenation in 2022, will likely ensure Christopher Walken will see Dune: Part Two become a bigger financial success than its predecessor when it finally makes its cinema debut on October 20, 2023. That is a long time to wait for the fans of both the original Frank Herbert Dune novel and Denis Villeneuve’s first film adaptation. Hopefully, with the addition of Christopher Walken, Dune: Part Two has found its perfect Emperor Shaddam. If Walken’s illustrious career is anything to go by, then it is most likely that Emperor Shaddam is in more than capable hands. 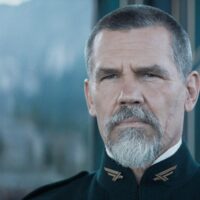 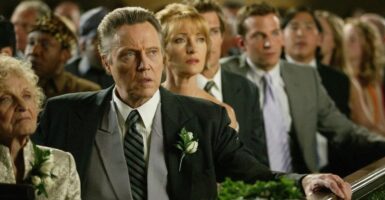 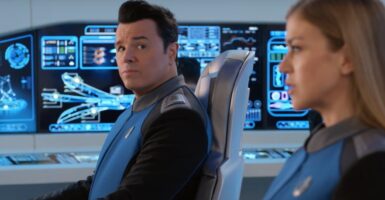 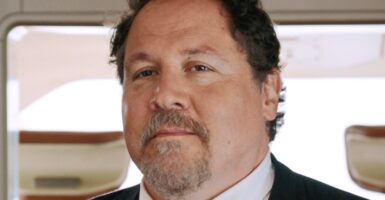 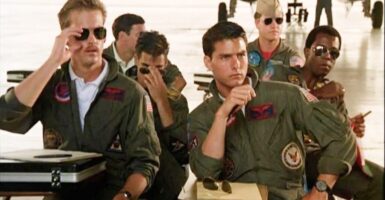