Charlize Theron is set to reprise her villainous role as Cypher in the next installment of Universal’s Fast and Furious franchise. The 47-year-old appears in director Paul Feig’s Netflix fantasy film The School for Good and Evil. The actress showed up at the film’s premiere wearing a see-through blouse and fishnets.

Much of the actress’s premiere blouse is supported by her short black hair. The touch of pink provides the slightest contrast and breaks the monotony set forth by most of the black covering Charlize Theron. She rocks the fishnets covering her thigh and the gold rings wrapped around her fingers.

It’s no surprise that Charlize Theron can still look this good. While the actress has encountered a lot of misogynistic comments in her career, she has overcome all the hatred and proved to be a powerhouse in the industry. However, she didn’t always have the clout that she definitely has now.

Charlize Theron recently revealed that one filmmaker she worked with had made the actress attend multiple wardrobe fittings. According to Theron, the intent was to make her look more “f*kable” on camera. Earlier in her career, many in the industry weren’t given Theron the benefit of the doubt.

The actress encountered this type of incident other times throughout her career. In 2003, she launched the production company Denver & Dalilah after undergoing a horrible experience making the movie Monster with Wonder Woman director Patty Jenkins. Theron stated the film’s financiers were more interested in making a “hot lesbian movie” rather than a piece of cinema.

Thankfully those days are behind Charlize Theron. Her production company has co-produced numerous projects, including Atomic Blonde, The Old Guard, and The Adams Family. Denver & Dalilah are also involved with developing the Netflix series Mindhunter.

In 2007, Charlize Theron became an American citizen while retaining her South African citizenship. She’s often credited actresses Susan Sarandon and Sigourney Weaver for inspiring her. She’s also admitted to having a deep admiration for Tom Hanks and watched many of his movies during her youth.

Charlize Theron has two major blockbuster projects coming down the pipeline. Outside of her work in the Fast and Furious franchise, she’s also set to appear as the sorceress Clea in a future MCU project. Theron made her official MCU debut during the end credits scene of Doctor Strange in the Multiverse of Madness. 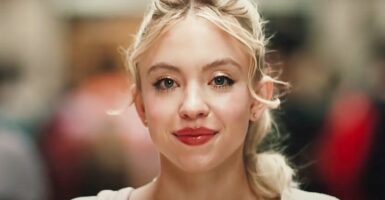 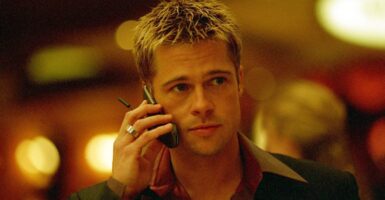