In the spirit of the season...

Streamers, beware! You’ll get your larger chunk of sci-fi enjoyment next Tuesday, but we’ve got some more suitable recently released streaming viewing for you tonight, on this most hallowed of eves. No real intros needed, just some dim lights, warm covers, and maybe a hand or two to cover your eyes with. 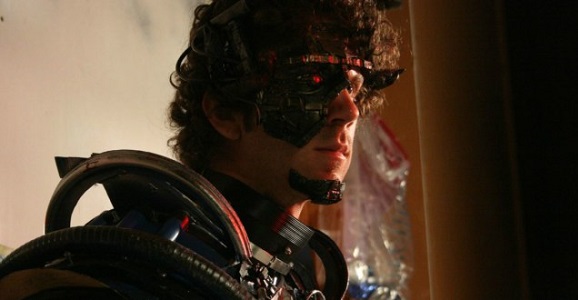 Manborg (Hulu Plus)
Is it scary? Nope. Is it meticulously crafted with loads of practical effects? Not a chance. But is it one of the greatest B-movies to ever exist? Absolutely. This CGI-created flick pits the half-man/half-machine Manborg against Count Draculon and a horde of demonic forces. This. Movie. Should. Not. Be. Missed. Even if all you’re doing is throwing tomatoes at it. 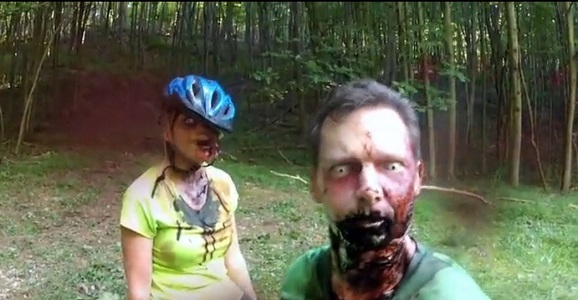 V/H/S/2 (Netflix Instant)
This found footage horror anthology sequel gets much more into sci-fi territory than its predecessor. Adam Wingard’s Phase/Clinical Trials focuses on a ghost-sensing cyborgian eyeball, Eduardo Sánchez and Gregg Hale’s A Ride in the Park deals with zombified creatures going crazy, and Jason Eisener’s Slumber Party Alien Abduction taking place during a…slumber party alien abduction. The non-sci-fi section was probably the best of the bunch, but this is well worth your time now that it’s subscription-based. 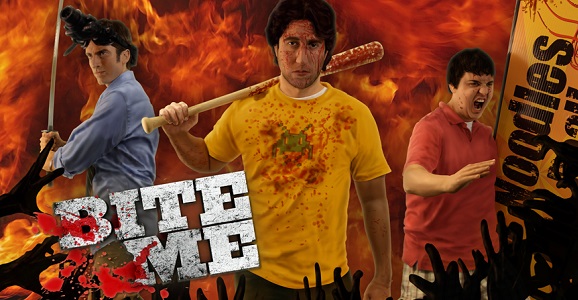 Bite Me (Hulu Plus)
I didn’t even know this series existed until I sat down to write this article, and was astounded by how many positive reviews I found right out of the gate. A bunch of video gamers are treated to a zombie apocalypse with only their gaming instincts to rely on. Assuming their instincts aren’t only to call other people noobs while taking potshots at their mothers, this should be great, right? 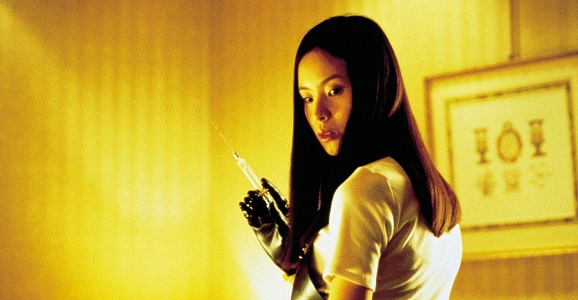 Audition (Hulu Plus)
Leaving all sci-fi behind is Takashi Miike’s mind-fuck of a masterpiece Audition, which follows a desperate widower who tries to find love in a woman whose private life is steeped in bagged-men and piano wire. There is no reason to know anything more about this movie before watching it, other than how disturbed you’ll be by the time the credits roll. Deeper…deeper… 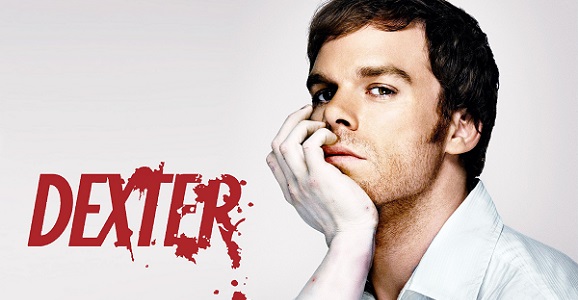 Dexter Seasons 1-4 (Netflix Instant)
If you’ve only heard recent reports of how terrible Showtime’s serial killer drama Dexter has gotten over the years, take note that it started out as quite a powerful little thriller that wasn’t only anchored by Michael C. Hall’s acting face. I’m not sure I’d add the fourth season in with the rest, but the first three seasons are a good enough example of the current horror TV craze. 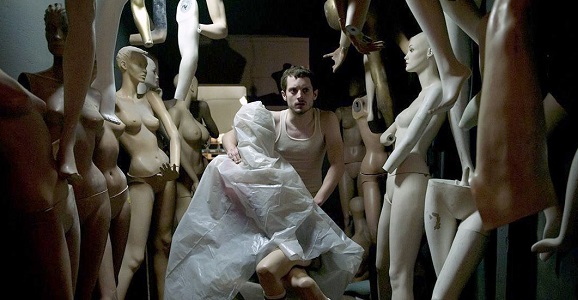 Maniac (2012) (Netflix Instant)
The main reason I included this film is because it is one of the only ones in recent releases that has the power to be more disturbing than Audition, at least on first viewing. Shown entirely in first-person P.O.V.—fortunately without any of the normal shaky-cam associated with this sub-genre—Elijah Wood plays a mannequin company manager whose history with women informs his present-day relationship with woman. (Hint: it involves mutilation and awkwardness.) I’m not a Wood fan for the most part, but even without a lot of actual screen time, he embodies one of the most delightfully unpleasant killers in modern horror. Don’t show this movie to your mother.

You can also check out Christine for free on Crackle, or Ty West’s slow burning throwback House of the Devil on Netflix. The point is…have a good Halloween, guys! Don’t eat that one candy that looks like 300 razor blades shaped into an apple. It’s gone bad. 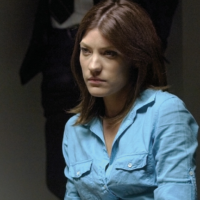 Jennifer Carpenter: How She Divorced Dexter And Married A Rock Star 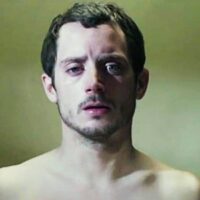 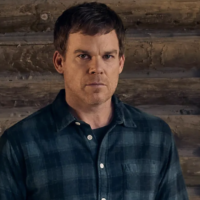