Do we really own the digital purchases we make from websites, even sites as big as Amazon or Disney+? This question has resurfaced on Twitter as social media personality shoe0nhead tweeted two screenshots addressing it. The first is a headline from Comicbook.com and the second is a screenshot of a thread from another Twitter account. It seems Warner Bros. has seen fit to remove some of its content.

Aside from the Warner Bros. issue, the Comicbook.com tweet by user BD reads “Marvel Studios won’t be releasing physical copies of its Disney+ shows” and includes a link to a 2021 article on the site. The article indicates that Marvel Studios has no plans to release shows such as WandaVision and The Falcon and the Winter Soldier on Blu-ray or DVD. It does not preclude this from happening but indicated that the only way to own copies of these shows at the time of writing was digitally, and this has not changed.

The second screenshot in shoe0nhead’s tweet is of a small account named TMV, a fan of the Adult Swim cartoon Final Space, a comedy-drama on the late-night network that was canceled in September 2021. Warner Bros. acquired the property and has since written it off as a loss for tax purposes. TMV’s tweet expresses outrage that his digital purchase of seasons 1 and 2 of the show have been deleted from his video library.

An Amazon Help correspondent named Shealee apparently tweeted back to TMV that titles can be removed from digital libraries based on licensing restrictions and “other reasons,” but this exchange no longer appears in TMV’s feed and has only been retweeted by shoe0nhead.

However, shoe0nhead’s message is clear – if a company like Warner Bros. offers digital copies of content, it also has the authority to delete that content from a user’s private digital library. This changes how we own media, as it removes our ability to consume said media at the whim of its distributor.

Final Space is not the only show that is suffering this form of deletion as a result of becoming a network tax write-off. The Batgirl movie was in post-production and nearly complete when Warner Bros. wrote it off, dooming all its footage to oblivion. Final Space is being removed from all streaming platforms as soon as its Netflix license expires.

This is catastrophic for a piece of media because once it is written off for tax purposes, none of the footage can be sold in any format afterward. The fact that these sales include digital copies is a prospect that upsets fans like TMV, who bought his copies so he could enjoy the show even if Warner Bros. axed it. It raises questions about ownership of content.

Shoe0onhead’s implication, putting TMV’s tweet side-by-side with the news about the Marvel shows, hints at a future where distributors could yank digital content at any time, cutting off viewer access to popular properties by simply not releasing them in physical formats such as DVD or Blu-ray.

Her caption, “interesting future we’re heading towards,” merges these ideas to project that we may be looking at trends where content distribution by studios is so tightly controlled that consumers will not actually own media, only a license to view it. Since this license can be revoked at any time and even discontinued entirely, the question is, what will the studios allow us to watch? 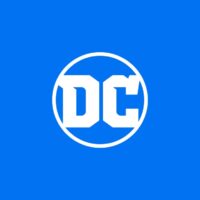 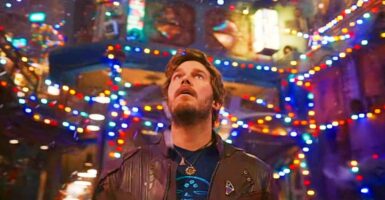 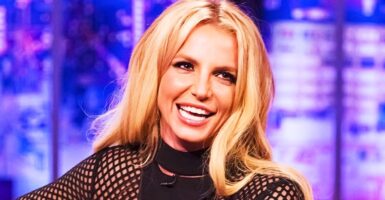