Watch out world, Madea might just be making her way back to screens around the globe. Tyler Perry has just signed a major motion picture deal that will see the multi-talented star writing, directing, and producing four films for Amazon Prime. Breaking the news, The Hollywood Reporter revealed that in a statement, Perry said he was “looking forward” to working alongside the team at Prime Video.

Tyler Perry’s choice to move to Amazon Prime comes after two huge releases with Netflix. In September, the filmmaker dropped A Jazzman’s Blues, a tale of love, romance, and racism in the deep south during 1947. Perry also worked with the streamer to debut the 12th film of the Madea franchise, A Madea Homecoming, in February of this year.

In his statement, Tyler Perry praised those at Amazon Prime, including Amazon Studios head Jennifer Salke for embracing him “with open arms.” The artist added that he was excited to create “unique stories” and to have the opportunity to reach people on a more “global” scale. Likewise, Salke and the crew over at Amazon were equally giddy to begin working with who Salke referred to as “one of the most prolific creators of our time.”

Singing Tyler Perry’s praise, the Amazon Prime exec said that Perry “defined his own incredible brand of storytelling” as a “multihyphenate” and has been able to connect with audiences around the globe. She added that through his projects, Perry has “inspired people all over the world” and that she and the rest of the gang at Amazon are thrilled to have both Perry and his collaborators on board. We can imagine that champagne was flowing in the Prime Video offices today!

A man of one million talents, it’s no surprise as to why Tyler Perry is being sought out by major streaming platforms like Netflix and Amazon Prime. While he may be best known for his decades-spanning Madea franchise, the entertainer has made a name for himself across every genre imaginable.

He’s starred in features like Gone Girl and Those Who Wish Me Dead, and directed favorites including For Colored Girls and Acrimony. There’s also a large number of films where he’s credited as director, writer, producer, and actor, making Tyler Perry one of the hottest commodities in Hollywood.

And all those titles are just on the feature-length side with Perry’s name also attached to an array of television productions. Through his year-spanning team-up with Viacom, The Single Mom’s Club director worked on a slew of series in the last year alone. He currently has eight shows still on the air, including Zatima, All the Queen’s Men, and The Oval, making it a no-brainer as to why Tyler Perry was approached by Amazon Prime for the four-film deal.

Because he’s known for creating such a wide array of material, it’s anyone’s guess as to what the theme will be for Tyler Perry’s projects that are on their way to Amazon Prime. In recent years, the streamer has done well with small-screen thrillers like Jack Ryan and action satires like The Boys as well as features including My Policeman and Samaritan.

But, if we had to take a stab at it, we wouldn’t be completely shocked if at least one of the four films was a continuation in the Madea series – because not taking advantage of a lucky number 13 installment would just be a waste. 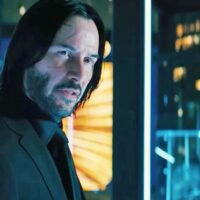 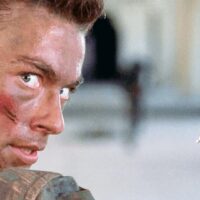 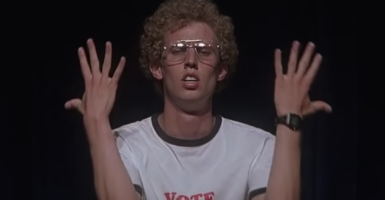 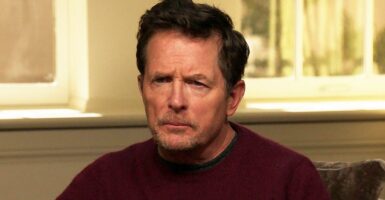 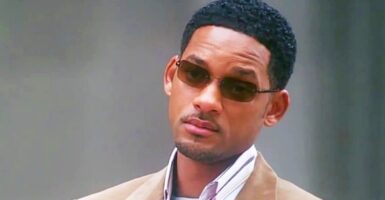