Jordan Peele's debut film Get Out is in Paramount+'s top ten most-watched movies.

By Nathan Kamal | Published 6 mins ago

Jordan Peele’s debut film as a director, the 2017 film Get Out, is trending on streaming platforms, currently in the top ten most-watched movies on Paramount+ in 18 countries. That is particularly remarkable, not just for a nearly six-year-old movie, but a horror film, a genre that often tends not to have staying power until Halloween rolls around every year. However, the power of Jordan Peele’s Get Out is pretty undeniable and it appears audiences agree.

Get Out stars Daniel Kaluuya (Black Panther and Nope) as Chris, a young Black photographer about to meet the wealthy family of Rose (HBO’s Girls and M3GAN), his White girlfriend Rose’s family. From the beginning of the film, Jordan Peele builds a sense of tension around the interracial relationship; he has credited his experience in comedy with shows like Mad TV and his own Key & Peele as being vital to horror’s slow build to violent climax. Allison Williams’ family (composed of all-time great character actors Bradley Whitford, Catherine Keener, and Caleb Landry Jones) are all a little too fixedly interested and polite to Daniel Kaluuya, further ratcheting up the tension by making it all possible that the weirdness is just in his head.

Of course, Jordan Peele is making a horror film here, and it is not all just paranoia in Daniel Kaluuya’s head and liberal White microaggressions. Without getting into it too deeply (even though it has been six years, this is a movie that should ideally be watched sans spoilers), Jordan Peele delves into uncomfortable racial topics like the fetishization of Black bodies, progressive hypocrisy, and even Jesse Owens’ victory in the controversial 1936 Olympic Games.

But make no mistake: Jordan Peele lost none of his comedic instincts when he switched over to horror, and Get Out is as much a laugh-out-loud film as it is horror. Much of the humor comes via moments of cringe, like when Bradley Whitford attempts to bond with Chris by talking about how much he loves Barack Obama and that he “would have voted for him a third time.” In fact, Get Out was nominated in two comedy categories at the 75th Golden Globes (Best Picture and Best Actor for Daniel Kaluuya), though it won neither.

And while both Jordan Peele and Get Out were rapturously received by critics, it was clear that the Academy Awards did not know quite what to do with a hybrid horror-comedy-social-commentary film. Jordan Peele became only the third person to receive nominations for Best Picture, Director, and Screenplay for a debut film (the others being Warren Beatty and James L. Brooks), ultimately winning Best Original Screenplay. According to Vulture, multiple senior members of the Academy of Motion Picture Arts and Sciences refused to watch or consider the film point-blank, on the grounds that it was not an “Oscar film” or that it played the fabled “Race Card.” Perhaps it would have been better for them if they had watched it. 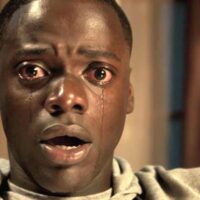 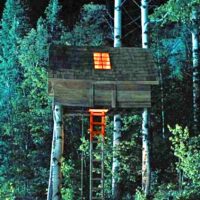 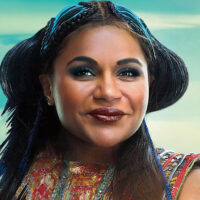 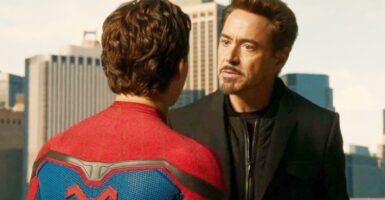 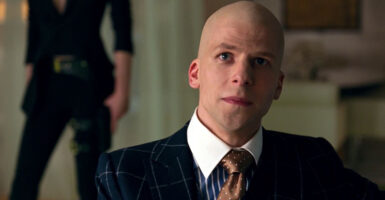