Daniel Craig officially bid farewell to the James Bond character when he took on the role in No Time to Die in 2021. Since then, producers of the franchise have been busy trying to figure out where to go next. There have been plenty of big-name actors attached to the role, including Idris Elba, Henry Cavill, Regé-Jean Page, Henry Golding, and so many more. However, Barbara Broccoli, producer of the franchise, has informed the world of the controversial decision about the character going forward. According to Broccoli, “We’re working out where to go with him, we’re talking that through. There isn’t a script and we can’t come up with one until we decide how we’re going to approach the next film because, really, it’s a reinvention of Bond. We’re reinventing who he is and that takes time. I’d say that filming is at least two years away.”

The first instance of bad news in the above quote has to do with James Bond being delayed over two years. That is a significant amount of time that will have fans clamoring for someone to be chosen to take on the role of the most interesting spy in cinema. The biggest thing of note is the decision to “reinvent” the character. There is certainly going to be some huge controversy attached to reinventing one of the most classic characters in the world. Also, in what way will he be reinvented? Could we see a brand-new Bond that doesn’t rely on his problematic lothario ways? That might sound like good news to James Cameron, who recently voiced his displeasure for the character, even calling him a “scumbag.”

To be honest, James Bond has been the same for decades, so maybe some reinvention might not be too bad. However, should the character be changed completely, that might send plenty of diehard 007 fans into full-blown panic. Maybe Broccoli is indicating that this reinvention is meant to swing the Bond character in a much different direction in terms of looks, or could we be seeing a female version of the character finally? Either way, it sounds like it’s going to take some time for this new version to be fully fleshed out. Having to wait two years to even begin filming is quite a long time, but that should mean that all the kinks of the new iteration should also be worked out perfectly too.

To be fair, it has taken some time in between each recent James Bond film. Skyfall was released in 2012, then Spectre in 2015. No Time to Die was then released in 2021, a staggering six years later. There had also been some convincing needed for Daniel Craig to return to the character. The two-year period that Broccoli has stated for this new reinvention might not be so long after all. However, delaying telling fans who the next Bond will be is likely the subject that is going to be hard to deal with.

James Bond has been played by iconic actors that include Sean Connery, David Niven, George Lazenby, Roger Moore, Timothy Dalton, Pierce Brosnan, and Daniel Craig. It might take some time to find someone that is going to measure up to the great actors that have already taken on the role. Maybe it is time for a woman to come into play or have a different more tech-savvy version of the character. Either way, the producers had better figure out where to go quickly, we are all impatiently waiting to see who is cast next. 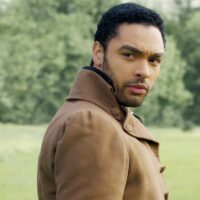 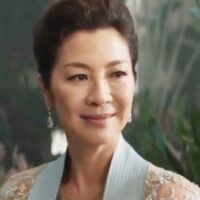 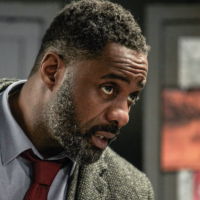