Hugh Jackman has given fans a rather disappointing update on returning as Marvel’s most iconic mutant Wolverine. In an interview with Screen Rant, the actor revealed that the character is in his past. He expressed how grateful he is to have landed the “role of a lifetime” and thanked Kevin Feige for the opportunity. Speaking with heartfelt emotion, Hugh Jackman said…

“It’s in my past, man. Don’t tell anyone, alright? Let me just say one more thing. Because as I said that, there’s not a day goes by where I’m not unbelievably grateful for having been part of that Marvel Cinematic Universe.”

“Particularly to be there at the beginning of it, and to watch it. To see Kevin Feige going from being an assistant to a producer and a mate of mine, to where he is today. And that was a role of a lifetime. So, I don’t ever want people to feel that when I say I’m done, it’s a glib thing. It was one of the great chapters of my life.”

The news comes a month after Hugh Jackman sent social media into a frenzy by sharing two photos on his Instagram Stories, alluding to his return. In the first image, the 52-year-old actor is seen posing with Marvel Studios boss Kevin Feige. He also shared a very cool poster of the character’s signature claws.

The pairing of these images was a major tease, but it was by no means definitive proof that Hugh Jackman planned to reprise his role as Wolverine. The photo with Feige was actually an old shot from San Diego Comic-Con in 2013. And the image of the iconic claws was designed by an Australian graphic design artist and was not officially commissioned by Marvel Studios.

Moreover, this isn’t the first time Hugh Jackman has publicly stated that he’s ready to move on from Wolverine. In 2017 the actor said if the opportunity to appear alongside the Avengers presented itself, he would return to the role in a heartbeat. At the time the 52-year-old told the press that appearing in an Avengers movie would prove too much to turn down because he’s always loved the idea of Wolverine within that dynamic.

Hugh Jackman catapulted to superstardom when he debuted as Wolverine in 2000’s X-Men. The actor quickly became synonymous with the role, portraying the adamantium skeletoned character with a fierce pathos that resonated with audiences around the world.

Following the film’s success, Hugh Jackman went on to portray Wolverine in X-Men, X2: X-Men United, X-Men: The Last Stand, X-Men Origins: Wolverine, X-Men: First Class (cameo), The Wolverine, X-Men: Days of Future Past, and X-Men: Apocalypse. He played the character one last time in 2017’s Logan before deciding it was time to retract his claws for good. But Marvel’s powers of persuasion should never be underestimated and a cameo from Hugh Jackman’s character should never be ruled out.

The story follows Nick Bannister (Hugh Jackman), a rugged and solitary veteran living in a near-future Miami flooded by rising seas. He is an expert in a dangerous occupation, offering clients the chance to relive any memory they desire. But Nick’s life changes when he meets a mysterious young woman named Mae. When a different client’s memories implicate Mae in a series of violent crimes, Nick must delve through the dark world of the past to uncover the truth about the woman he’s falling for.

Reminiscence is scheduled for release by Warner Bros on August 20th. It will also have a month-long simultaneous release on HBO Max. 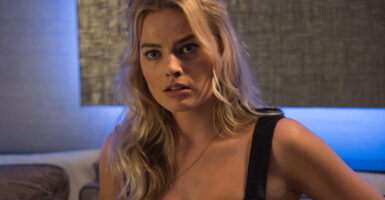 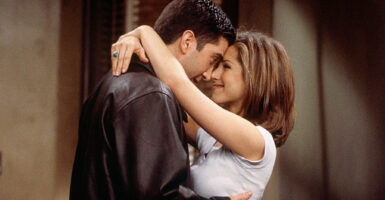 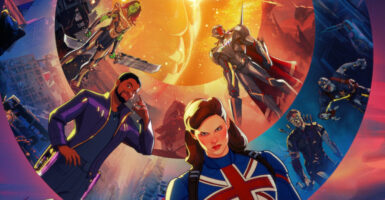 Marvel’s What If…? Review: A Fun But Fatally Flawed Experiment