How I Met Your Mother is arguably one of the most important sitcoms in the history of television. It held monumental success while it was on the air from 2005 to 2014. While the show has been ended for many years, a spin-off series was created. How I Met Your Father, starring Hilary Duff, was created for Hulu. The new show exists as a standalone sequel. With the final episode wrapping up, fans were treated to a major cameo. Everyone’s favorite character might differ, but the fan-favorite Cobie Smulders, otherwise known as Robin Sherbatsky, made her return. Cobie has been busy appearing in the Marvel Cinematic Universe, but it is fantastic that the show decided to bring back one of the original characters.

How I Met Your Father details the life of Sophie Thompkins (Hilary Duff) who tells her son about the story in which she met her son’s father. While the future is currently in the year 2050, the show travels back to 2022 so that the story can be told. Sophie and her group of friends also live in Manhattan, and as such, they find themselves heading into none other than McLaren’s pub. While there, another How I Met Your Mother cameo happened as well. Carl the Bartender is also currently tending the bar at McLaren’s, though his appearance was certainly overshadowed by Robin sitting at the bar. She then gave life advice to Sophie in the best way. Robin tells Sophie “Fear can make you run away from things that could be good — great, even!”

The life advice comes in form of the marriage that Robin had with Barney, and also her rekindling her relationship with Ted. Since the new series takes place in the future, Robin has since divorced Barney and has yet to rekindle her relationship with Ted. It’s some fantastic cross-series exposition that might bring even more fans into wanting to watch How I Met Your Father. The new show was renewed in February for a second season, but there is no telling if any other How I Met Your Mother alumni will appear. Again, fans’ favorite characters might differ, but we would all like to see Lily and Marshall return in some capacity. Jason Segel is making quite an acting comeback right now, so it would be great to see him return as the lovable Marshall Erickson.

Robin Scherbatsky returning in How I Met Your Father might also signify that she could be a bigger part of the series’ second season, but that might also be wishful thinking. As mentioned earlier, Cobie Smulders is currently deep in the throes of the MCU, so finding time might be a bit of a challenge. How I Met Your Mother is still a sitcom that has clearly echoed its importance from the time it ended to generating a spin-off. Quite honestly, it would be amazing if both shows were able to cross, even more, allowing the blending of new and old cast members. Getting Robin to appear might have been the show’s only chance, but we all hope to see some more great cameos. Imagine Barney Stinson returning. Now that would be great. 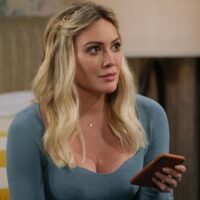 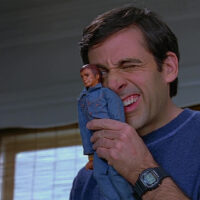 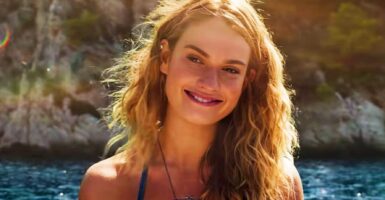 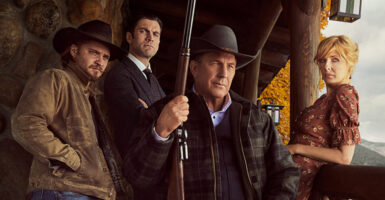