By Cristina Alexander | 13 seconds ago

Black Adam doesn’t officially come out in theaters until next summer, pandemic forecast permitting, and there are already talks about the production of its sequel. The only thing that’s being discussed, however, is the casting portion of the film’s production. Rumors are swirling around that Henry Cavill could reprise his role as Superman in Black Adam 2.

According to Geekosity, insiders have claimed that discussions for the sequel are moving very quickly, with one source even claiming that Henry Cavill has already signed on to play Superman next to the titular anti-hero played by Dwayne Johnson. The problem is, no additional insiders have come forward to corroborate those claims, so there’s no solid truth as to whether he will come swooping in with his red cape. However, that doesn’t mean that Superman sharing the spotlight with Black Adam isn’t outside the realm of possibility.

Fans have been speculating about whether Dwayne Johnson would do a crossover with Henry Cavill somewhere within the Snyderverse for years. The actor and wrestler has hinted that could happen in Black Adam. Last Wednesday, Dwayne Johnson retweeted a comic book page from Doomsday Clock showing Black Adam greeting Superman upon his arrival at his North African homeland of Kahndaq after a fan tweeted at him saying, “Well if you haven’t filmed it yet give Henry Cavill a call and shoot this for your ending,” referring to the actor being pleased but not satisfied with the first shot of the movie. Johnson said that’s “sorta” how he envisioned them meeting up, except for the polite handshake.

Dwayne Johnson sharing his vision for how Black Adam and Superman meet is not entirely surprising, given how vocal he is on the matter. He had been campaigning to Warner Bros. and AT&T for Henry Cavill to be in his movie since earlier this year, even if it was just for a little cameo appearance, as they are very good friends in real life, and he shared his love and enthusiasm for previous DC Extended Universe films.

Producer Hiram Garcia even told Collider that he doesn’t know for sure if they’re gonna go toe-to-toe onscreen, but knows fans demand it because it would be an epic clash of the titans if it truly unfolds. “Hard to say, but I know that would be incredible if it ever did happen. We certainly know the fans want it! All I can say is we’re always listening to the fans and doing what we can!” he said.

It seems fans are clamoring to get Henry Cavill in every DCEU movie they possibly can. They haven’t seen him in any films since Batman v. Superman: Dawn of Justice and Zack Snyder’s Justice League due to the managerial failure of the latter film, which made $657.9 million in the global box office, but bled out an estimated $60 to $70 million. The only time he reappeared was through Zack Snyder’s Justice League, which had a dual release in theaters and HBO Max this summer. Because of his absence from the DCEU within the last five years, it’s only fair for him to share the screen with Dwayne Johnson in not only Black Adam but Black Adam 2 as well, as a cameo appearance in the first film may open the door for him to co-star in the sequel. 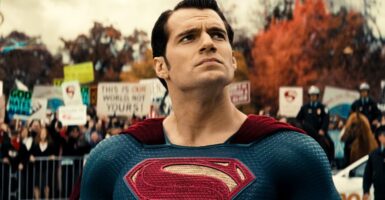 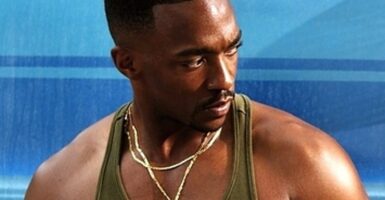 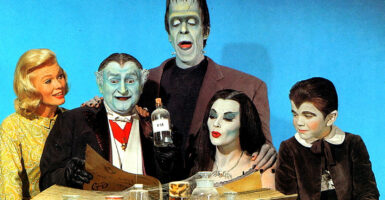