This past week two big excuses for celebrities to flaunt their fashion fell back to back — MTV’s VMAs on Sunday and on the following evening’s Met Gala — and Megan Fox made a stunning impression at both. On Wednesday she took to Instagram to share side-by-side images of herself from both events with a frank explanation

Megan Fox’s Instagram post, which you can see below, shows the actress on the left in the sexy red dress she wore for the Met Gala, and on the right is the even more revealing number she wore for the VMAs. Fox attended the awards with her boyfriend Machine Gun Kelly in a custom, naked, completely sheer Mugler midi dress.

In the photo’s caption, Megan Fox minces no words about her outfits. The actress writes that her goal is simply to ignore and defy the “puritanical emotionally repressed projections of what a woman should be.”

Megan Fox told Entertainment Tonight her “naked” look at the VMAs was the idea of her boyfriend Machine Gun Kelly. Fox said Kelly told her she was “going to be naked tonight,” and she responded “Whatever you say, daddy!” Though Kelly contradicted that during the MTV pre-show (via People), saying that they always coordinate their looks before leaving the house and that “this one she took the lead.”

One thing it doesn’t seem either Megan Fox or MGK took the lead on at the VMAs was a surprising altercation on the red carpet with Irish MMA fighter Conor McGregor. Photographers were there to capture the brief scuffle in which McGregor reportedly swung his cane at Kelly. Afterward neither side was willing to talk about it. Speaking to Entertainment Tonight, McGregor insisted “absolutely nothing” happened and he went on to call Kelly a “little vanilla boy” rapper. MGK refused to comment to Variety, and Fox said they weren’t “allowed” talk discuss it. A source told People that the trouble started when MGK refused to give McGregor an autographed photo.

If Megan Fox’s wishes come true, she could be in some altercations of her own soon, albeit fictional ones. In July, Fox told the Washington Post that, as a comic book fan, she’d love to get cast in a superhero movie. The interview had fans casting wild speculations and wish lists, with a clear consensus of fans campaigning for the actress to be the DCEU’s Poison Ivy. The enthusiasm for the casting dwindled a bit after news of Scarlett Johansson’s split with Disney had fans hoping the former Black Widow would take the role instead. But, Megan Fox returned to fans’ hopes and dreams regarding Gotham’s most infamous eco-terrorist when someone posing as Fox’s assistant falsely claimed to confirm the casting.

Whether or not we ever see Megan Fox with green skin and giving orders to trees, she has no shortage of work coming up. Her latest film — the horror-action thriller Till Death — came out in July with an impressive 88% score on Rotten Tomatoes. Her next feature film, due out next year, is the dark comedy Big Gold Brick, in which she will be joined by Andy Garcia, Emory Cohen (The Place Beyond the Pines), Lucy Hale (Fantasy Island), and Oscar Isaac. 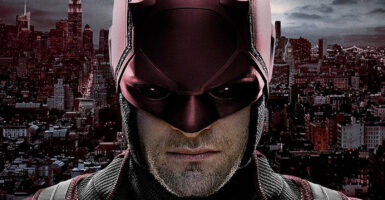 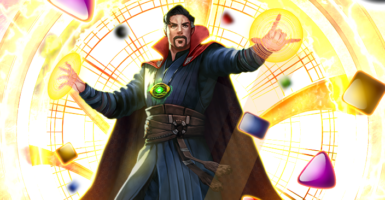 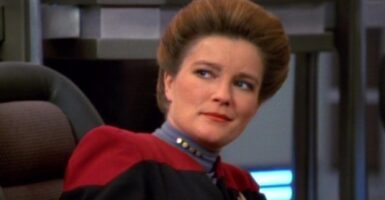