Canadian-born singer Celine Dion has announced health concerns that will require more postponements of her 2023 tour dates. USA Today reports that Dion has been diagnosed with a rare and incurable neurological disorder known as Stiff Person Syndrome or SPS, which creates muscle spasms that affect her vocal cords among other things, limiting her singing abilities.

Early in 2022, five-time Grammy winner Celine Dion announced that she was experiencing severe muscle spasms, prompting the cancellation of all of her North American dates for her Courage World Tour. The North American leg of the tour had already been canceled due to the pandemic, then rescheduled for 2021, but her recent health concerns made the make-up dates impossible.

After years of struggling with the spasms, which impaired her ability to walk and affected how she was able to sing, Dion’s medical team diagnosed her with Stiff Person Syndrome, which according to the National Institute of Neurological Disorders and Stroke, is a neurological disease with autoimmune features. Symptoms of SPS include muscle spasms, chronic anxiety, debilitating pain, and hyper-rigidity. Some patients can become wheelchair-bound or bed-ridden, and the disease is often misdiagnosed as Multiple Sclerosis, Parkinson’s, Fibromyalgia, and other autoimmune diseases.

Celine Dion has now announced that she will have to reorganize her European leg of the tour due to her ongoing struggles with SPS. The spring dates, which were scheduled to begin in  February 2023, have been moved to 2024. The summer dates have been canceled altogether.

The singer took to social media to announce the diagnosis as well as the tour rescheduling. In an emotional statement, she said it has been difficult to face the challenges she is encountering with her health. Celine Dion told her fans she misses them and explained exactly how the disease has affected her life.

This is obviously disappointing news for Celine Dion’s fans. She explained that she has to focus on her health, so that she can get well enough to perform for them again. She thanked her fans for all of the messages of encouragement and support she has received via social media.

She also shared that she has a great team of doctors to help her get better, as well as her husband, René Angélil, and her three sons: René Charlies, Nelson, and Eddy.

Celine Dion is known as the best-selling Canadian and French-language artist of all time for her music which is described as a mix of pop, rock, R&B, and classical music. She also holds the title of one of the best-selling music artists in the world, with over 200 million record sales worldwide.

Her mega-hit “My Heart Will Go On” served as the main soundtrack in James Cameron’s blockbuster film, Titanic, and holds the Best-selling Physical Single by a Female Artist of all-time record by selling over 18 million copies worldwide. The record was previously held by Whitney Houston for her hit, “I Will Always Love You.” 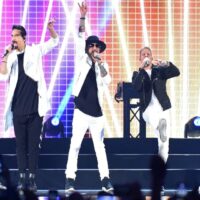 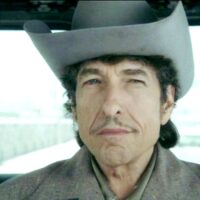 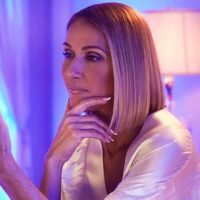 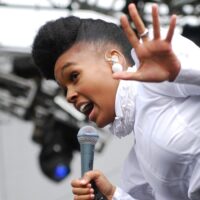