Taylor Sheridan is heading back to the West for at least one more story and this one could be the most interesting and action-packed of them all. The director has become one of the most sought-after talents in all of Hollywood, so attaching him to any project is tantamount to a huge win these days. Deadline is reporting that Yellowstone creator Sheridan is now on board to direct the first two episodes of Paramount’s 1883: Bass Reeves. It’s a huge get for the miniseries which will detail one of the most captivating stories to come out of this region and time period, though one that’s been mostly forgotten by a modern-day audience.

1883: Bass Reeves will star and be produced by David Oyelowo who has worked diligently to bring this character to the small screen in some form. The current plan is for the miniseries to encompass six, one-hour episodes covering the life and time of this legendary lawman. Sheridan will be on as a producer as well, though the directing duties will only fall into the first two episodes. David Oyelowo spoke highly of Sheridan calling him, “one of the best directors on the planet,” something that’s become known throughout the industry over the last few years.

Bass Reeves is thought to be the first black deputy Marshall operating West of the Mississippi River during the second half of the 19th century in the United States. It’s been said that he made more than 3,000 arrests during that time. Born a slave, Bass Reeves escaped during the Civil War and found refuge in the Native American territories until slavery was abolished. It was there he learned several different Native American languages and began to understand their way of life. These skills later led him to being deputized when the United States was seeking to fill out their Marshall ranks in the wake of Western expansion into the frontier.

As David Olewowo has pointed out, and what it long thought to be the case, Bass Reeves was the inspiration for the Lone Ranger though, of course, Hollywood changed the race of the character for television screens and comic books. 1883: Bass Reeves will look at the whole life of the character including his time as a slave, how he escaped the Confederate Army, time spent in the Native American territories, a life of farming after the war, and then, of course, how he came to be one of the most prolific US Marshall’s in US History.

1883: Bass Reeves is set to air on Paramount though there is no clear timeframe for when that is going to happen. The miniseries is still, very much, taking shape, and a number of different casting decisions. This story is being marketed as part of a Yellowstone spin-off and the name is a close pivot off of the prequel series, though it’s unclear how much overlap it will have with the Paramount behemoth originally created by Taylor Sheridan. We are sure to get more details in relatively short order about the plans for 1883: Bass Reeves. 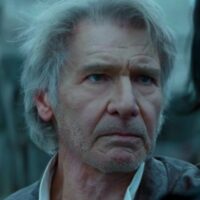 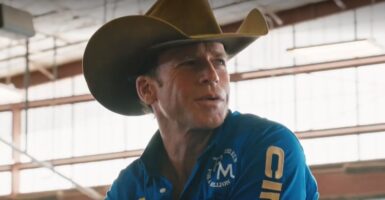 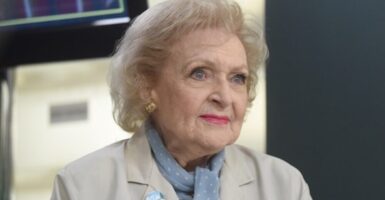 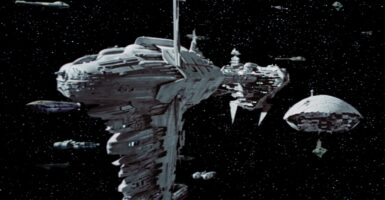 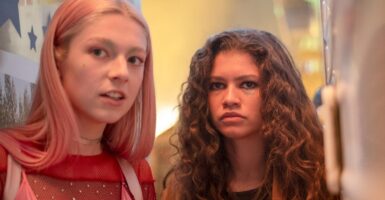