Early reactions to the new Scream film have begun to pour in, and it appears as though critics and fans lucky enough to see the film are enjoying the new installment of the franchise. Scream brings back fan-favorite cast Neve Campbell, David Arquette, and Courtney Cox in a new horror slasher that sees a copycat killer come to destroy the sleepy little town of Woodsboro. One of the most interesting aspects of the new film is the incorporation of tools, as a TV spot showed the Ghostface killer sporting a metallic mask and flamethrower.

With early reviews and thoughts about Scream starting to come in on Twitter and other places, the sentiment appears to be completely one-sided. This is to say, most fans are on board with the revival of the franchise which sees some familiar faces and new ones as well.

Twitter user, Ariel Fisher, has one of the more natural takes on the new Scream film. There are some major “missed opportunities” according to the above Tweet. There is no telling what these opportunities are but as long as there is a maniac with a knife and a Ghostface mask, then the film is essentially doing what it aims to.

Erik Davis on Twitter kicks off the more positive style of Scream reviews. A horror film making fun of its own tropes and poking fun at itself is the recipe for a fun film. Horror films arent always meant to be taken so seriously but it sounds as if the new installment has some surprises up its sleeve. Hopefully, there isn’t a repeat killer that wasn’t truly dead.

This Twitter user decided to add some great high-quality screenshots from the film to go along with their review of Scream. Both the above tweets claim that the new film also pays a lot of respect, or rather, follows the same formula from the late and great Wes Craven. That is certainly some great news and I can’t wait to take a stab at this film….should I leave?

There seems to be a lot of people claiming that the new Scream is a “bloody good time.” I love a good pun, but it does seem as though early audiences are truly enjoying the new film and this Twitter user claims that this is the best installment since the original sequel. That is certainly some high praise. The new film is the fifth in the series, so comparing it to a film that came out in 1997 definitely holds some excitement.

Twitter user Meagan Navarro adds even more to the idea that this new Scream honor’s Wes Craven. The “genre start” to 2022 is a nice touch. Could this new film be an awakening for the slasher genre of horror to make its great return? I sure hope so. Exorcisms and ghosts are so played out.

Considering what Radio Silence did with READY OR NOT, a fantastic film, it makes the excitement for the new film amplify considerably for Scream. The production company’s stylings certainly must come into play here and the overlap is a welcome one.

As it is evident, it sounds as if the early reactions for Scream are painting a pretty clear picture taht the film hits on all the notes in which Wes Craven’s versions certainly did. It is good to see that the slasher horror style has not gone away completely. Scream is set to in one week on January 14th, 2022. 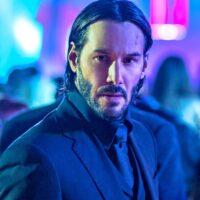 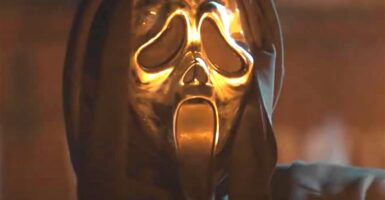 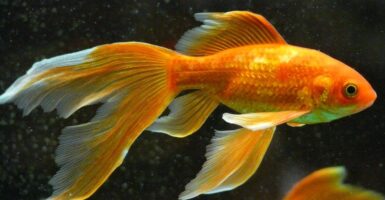