He won't back down.

When it comes to the never ending universe that is Star Wars, the an base can be a critical one. When the big-screen world surrounding the Skywalker saga was continued in 1999’s Star Wars: Episode I – The Phantom Menace, Star Wars buffs were pretty split on how George Lucas’ latest telling kept up with canon. Those complaints just kept on coming throughout the years with the several films that would follow. But one director, Rian Johnson, is standing by his vision for the Star Wars universe.

In a recent interview with Empire, the Knives Out director stood by the decisions made on his behalf during the feature The Last Jedi, saying that he’s “even more proud” of how it turned out now half a decade later. Noting that he took a big chance, Rian Johnson said that when he stepped up to the Star Wars plate, he “really swung at the ball.” The filmmaker went on to explain that he wanted to carry on the very incredible “myth” surrounding the space epic and the stories told by its main characters.

For a refresher, the 2017 feature was wedged in between 2015’s The Force Awakens and 2019’s The Rise of Skywalker. Rian Johnson’s vision of the Star Wars universe picked up the story that followed Rey (Daisy Ridley) as she searched for and ultimately trained with legendary Jedi, Luke Skywalker (Mark Hamill) in order to gain the upper hand for the Resistance as they tussled with Kylo Ren (Adam Driver) and the First Order. The side story consisted of General Leia Organa (Carrie Fisher), Finn (John Boyega) and Poe Dameron (Oscar Isaac) seeking refuge from a disastrous First Order attack. The end of the film saw the (spoiler!) death of Hamill’s Skywalker, setting the scene for the events that would follow in the trilogy’s final film. The Last Jedi also starred Andy Serkis, Lupita Nyong’o, Domhnall Gleeson, Anthony Daniels, Gwendoline Christie, Kelly Marie Tran, Laura Dern, and Benicio del Toro.

Being tasked with putting a bookend on the life of Luke Skywalker was not a job that the Looper director took lightly. Rian Johnson said of his final Star Wars shots that his intention was not to tear down the “myth of Luke Skywalker”, but was rather to bolster it and to have the character hold on tightly to it. The filmmaker saw it as a way to “inspire the next generation,” and to not get rid of the past, but instead to push forward and continue on with the future. He saw this vision as “essential” in keeping the heartbeat of the franchise ticking and continuing the forward momentum into the next feature.

While critics loved what Rian Johnson did for the Star Wars universe, with The Last Jedi currently sitting on Rotten Tomatoes with a 91% critics score, audiences weren’t so sure. Longtime fans are hard to please and that’s made abundantly clear through the film’s 42% audience score on the web based ratings site. But, for Johnson, he did his best and he completed his vision on what the legend of Skywalker meant to him. 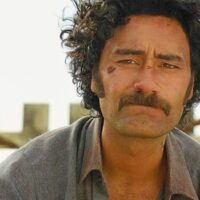 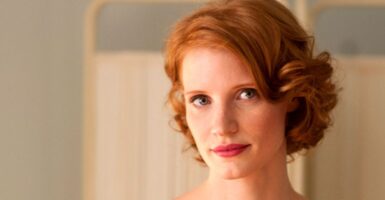 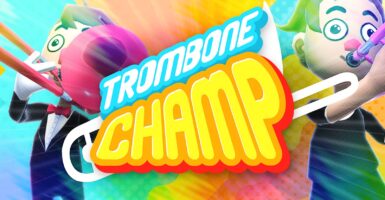