With the multiverse having finally arrived in the Marvel Cinematic Universe, there are countless storylines that now have the potential in the future of making it from the pages of the comic books to the screen. One such story was recently (partially) realized in Marvel’s animated series, What If…? whose latest episode saw many of the Avengers becoming zombies. But apparently, this was not it for the Marvel Zombies as it has been reported that a live-action adaption of the same is also in the works at Marvel Studios.

The news comes to us through Marvel Comics writer Mark Millar (via ComicBook.com) who recently released his official newsletter wherein he hinted that according to his sources, a Marvel Zombies live-action project is in the pipeline even though it has not been officially announced yet. It is indeed surprising that despite  Marvel’s usual penchant for super secrecy, the news (if true) managed to leak so soon. The believability factor of the report is amped up by the fact that it comes from such a credible source and also because currently, Marvel is all for bringing about the live-action adaptation of fan-favorite storylines. So, considering the possibility of Marvel Zombies getting a proper adaptation isn’t a big leap of faith here.

The Disney+ series, which presents a different dimension with an alternate storyline in the multiverse in each episode, recently brought the much-talked-about Marvel Zombies storyline to life. In the episode, we meet Janet Van Dyne who isn’t just simply stuck in the Quantum Realm but is also infected with a virus there that turns her into a highly functional zombie. When Hank Pym arrives to get her, he is also infected with the virus, and the duo kickstarts the zombie apocalypse on Earth when they get out. Many of the Avengers including Captain America, Iron Man, Wong, Doctor Stephen Strange, Wanda, etc get infected and turn into zombies who are intent on killing other humans for their hunger while using their powers to accomplish their single-minded mission. This leaves the likes of Winter Soldier, Spider-Man, T’Challa, and others to rush to find a cure to the Quantum virus, only to be thwarted by a zombified Thanos who is still intent on erasing half the world’s population.

The Marvel Zombies comic book series was spun off from Mark Millar’s Ultimate Fantastic Four under a crossover story-arc which introduced Earth-2149 within the multiverse where alternate versions of Marvel superheroes — everyone from the Avengers to the Fantastic Four — are infected with a virus that turns them into zombies. While they retain their original personality and powers, their psychological intellect is hampered by the “Hunger” for human flesh. This storyline gave way to the Marvel Zombies, a five-issue limited series written by Robert Kirkman. In the spin-off series, both Silver Surfer and his master, Galactus are overpowered by the zombified versions of the superheroes when the latter arrives on the planet to devour it. They then fuse with Galactus’ cosmic powers and become the Galacti who leave to consume the population of other planets as they have completely annihilated their own populace.

With What If…? teasing the potential of the Marvel Zombies adaptation and the amazing possibilities that are yet to be explored from the comic book series, the only option is to be incredibly psyched for the possibility of the live-action adaptation of the storyline and silently await its official confirmation. 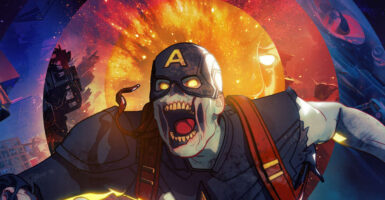 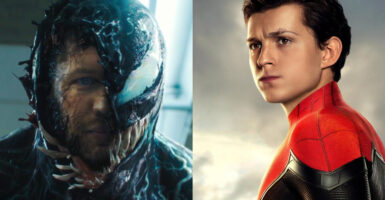 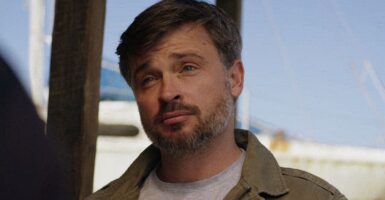