In 2019, Jennifer Aniston and Adam Sandler had the most popular movie on Netflix. That bit of information managed to slip by without a lot of people noticing. That year, Netflix saw releases like The Irishman and 6 Underground. However, the draw of a production with the two stars drew enough people in to at least start the movie, driving up Netflix’s viewer ratings. Now, a sequel has been announced for the Happy Madison production.

Jennifer Aniston and Adam Sandler will be returning for Murder Mystery 2. There is already a script in the works A new director has signed on for the sequel. While it isn’t yet known when the sequel will arrive on the streaming platform, it is officially happening. It’s unknown what the premise will be this time around. Previously, the pair went on a cruise and were suckered into a murder mystery plot. How will they keep the murder mystery going for the sequel?

Murder Mystery had the feel of an Adam Sandler movie, with a lot of tropes thrown in. The story sees Jennifer Aniston and Adam Sandler married for 15 years. He plays a police officer who makes fun of his wife and her love for cheesy mystery novels. The books tend to have titles that give away how the murder happened, like “Death In The Library”. While the pair have been married for 15 years, they’ve never gone on a proper honeymoon. Now, they’re traveling away from their home in the United States to finally go on a cruise and have themselves a nice honeymoon, where the couple can bond through shared experiences.

Those experiences soon turn sinister for the pair when someone on board is violently murdered. The body is found in the library with a dagger in the chest, which sounds like a line from the popular game Clue. The local police ask the guests who among them seemed suspicious, and everyone pointed at the American couple. Jennifer Aniston and Adam Sandler have a serious problem on their hands. Soon, the two are running through action scenes, trying to find the real killer, and not get shot.

Adam Sandler has a strong working relationship with Netflix. He’s made several movies for the streaming service over the years, and has more on the way, like Hustle and now Murder Mystery 2. The star enjoys working with Netflix through his production company, Happy Madison, which was named after two of his early and popular movies: Happy Gilmore and Billy Madison.

Long-time fans of the star are still hoping that someday, he’ll make sequels for some of his classic movies. Among some of those top choices are Happy Gilmore, Billy Madison, and The Waterboy. Happy Gilmore, the story with the golf-involved plot, is talked about most often for its sequel potential. The original film was released over 25 years ago, but the potential is still there, even though that doesn’t seem to be his style. While he’s making sequels like Murder Mystery 2, it seems to be on recent projects. So far, Adam Sandler has shown no signs of revisiting his past catalog, but maybe that will change if someone at Netflix can convince him to do it. 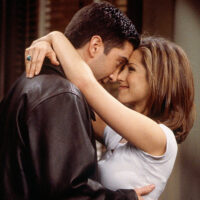 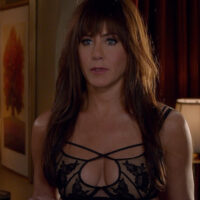 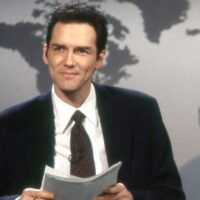 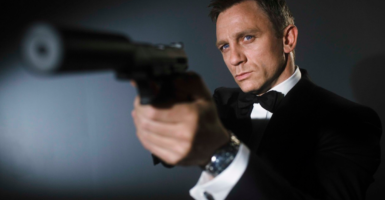