With a name like Schwarzenneger, you’re sure to draw attention. Easily one of the most recognizable celebrity surnames worldwide, the name embodies buff and beefy Austrian-born Arnold Schwarzenegger, and the vast success and pitfalls he has lived through in sports, acting, and government. But while a surname like Schwarzenegger can clearly draw attention, not all of his children are on board with boasting the name. Arnold Schwarzenegger has fathered five children over the last few decades, but only four of them share the same last name as their body-building father. One of his sons, the 24-year-old Joseph Baen, does not use his father’s despite his growing acting career. Instead, Joseph gets his last name from his mother, Mildred Patricia Baena. So what’s the reasoning for not taking your famous celebrity father’s surname?

According to Joe himself, it’s to carve his own path in life, separate from that of Arnold Schwarzenegger’s. In a recent interview for E!’s Daily Pop, Joseph said, “There’s a few different variables in that,” Joseph Baena told host Morgan Stewart and guest emcee Loni Love of the decision. “But that’s just not my main priority at the moment, so I’m just focused on building myself up and building my career in acting and real estate and just focusing on that right now.”

While the two might not share a last name, they still share a close relationship. “I mean, my dad is a stallion. He’s a man’s man, I like to think, and I look up to him a lot,” Joseph Baena added. “So in a way, he’s influenced a lot of things: the path that I have taken with acting, with fitness and my physique and the many other things that I’m doing”, said Joseph. Following in the footsteps of the father that he almost eerily resembles to a tee, Joseph Baena often parades his similar pristine physique and states that he likes to stay busy in the gym. Also similar to Arnold Schwarzenegger is Joe’s strict diet. But quite possibly the most amazing part of the bond the two share is their passion for filmmaking. Joseph is set to make his debut on the big screen sometime in the near future.

Taking to Instagram in November to break the news of his film endeavor, Joseph posted a shirtless photo showing off muscular pecs and channeling his inner Arnold Schwarzenegger. The photo was used to promote the film, Lava. The Britflix action thriller focuses on a group of vacationers meddling where they shouldn’t be. After messing around with folklore, their vacation is turned upside down. While there are no other projects confirmed in the young celebrities’ future, he did tell E! that he was slated to star in several other upcoming films as well.

While the news that Joseph Baena doesn’t use his famous Terminator father surname, it’s really not all that surprising given the controversy surrounding his birth. Being born just a few days after Arnold Schwarzenegger’s other son, Joseph was the result of an affair between Arnie and the family’s maid of twenty-plus years. And apparently, Arnold wasn’t made aware of Joseph being his for years to come. In what became a controversial and widely publicized topic, Schwarzeneggers longtime wife, Maria Shriver, filed for divorce as news of the scandal broke.

More than likely, Joseph Baena doesn’t share the same last name because it wasn’t the name he was born with. Similarly, plenty of celebrities have opted out of taking the last names of their famous parents such as Kate Hudson and Gwenyth Paltrow. It’s pleasing to know that amid so much scandal and controversy the father and son duo could build a close relationship with Arnold Schwarzenegger continuing to be a large inspiration to Joseph. While we hope to see his career take off much like that of his fathers, we’re sure he has a fallback in the body-building industry. 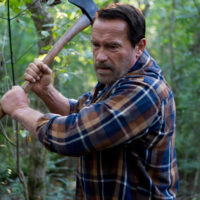 Elon Musk Is Trending For Receiving A Controversial Honor 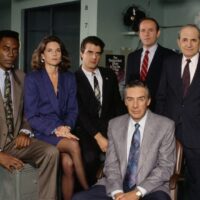 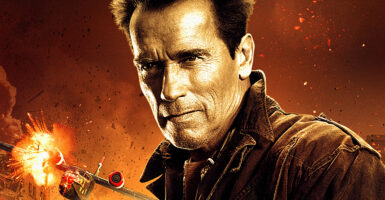 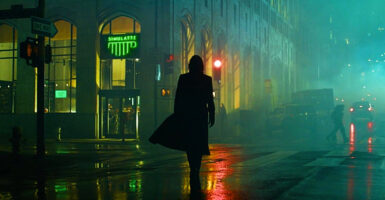 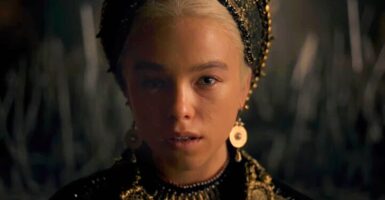