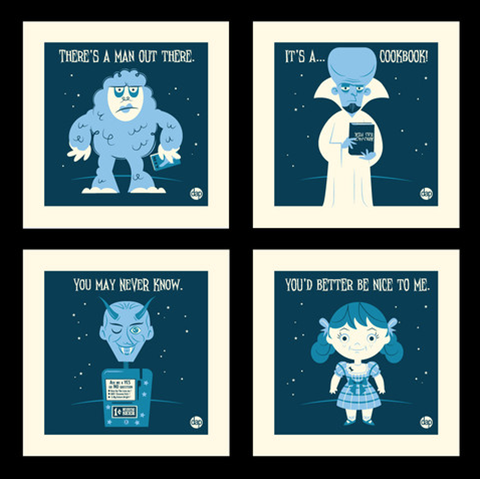 We’re big fans of the Los Angeles-based Gallery 1988 here at GFR. The gallery is dedicated to celebrating pop culture in all its forms, and over the years they’ve hosted exhibits honoring Ghostbusters’ 30th anniversary and Joey Spiotto’s awesome “Golden Books” twists on beloved movies such as Back to the Future and Alien. Now they’ve got a new show highlighting another talented artist with a love for some of our favorite stuff. If you’re in LA looking for a good time, consider hitting up Gallery 1988’s “Squares 4 Squares” show, featuring Philadelphia artist Dave Perillo’s delightful takes on things like Rod Serling’s The Twilight Zone, as seen in the above piece, dubbed “Your Next Stop.”

Perillo’s solo show at Gallery 1988 is already quite the success, with Blurppy.com reporting that a bunch of his original artwork sold out almost immediately. The show itself kicked off on August 22 and runs through September 20, so you’ve still got plenty of time to check it out. Just resist the urge to grab Perillo’s “Wibbly Wobbly, Timey Wimey” print off the wall and take off running. They’ll catch you, it’s just a matter of time. 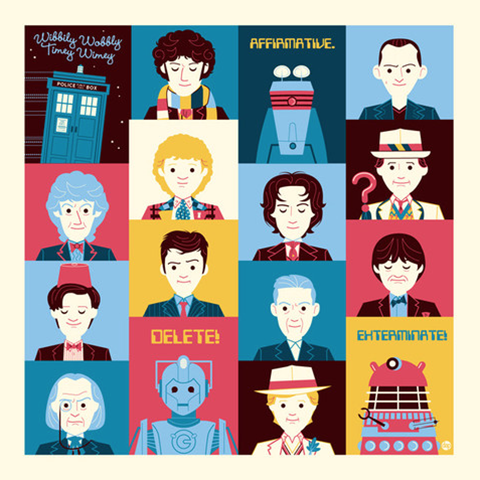 His “Scum and Villainy” print earns major bonus points for the labels in Aurebesh, the official language of the Star Wars universe. (The Greedo one says “Greedo.” You can translate the rest on your own time.) 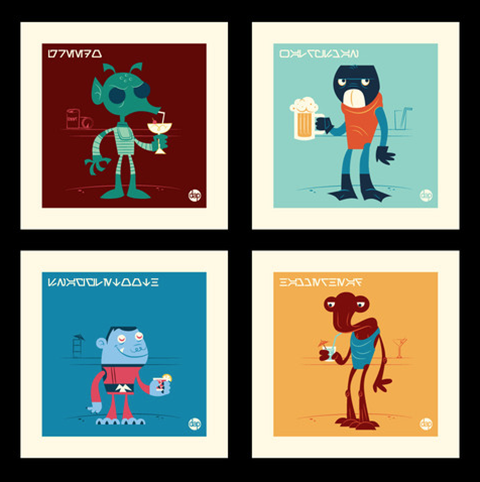 His Back to the Future print “This Is Heavy” proves that, if you put your mind to it, you can accomplish anything. Or at least create a bunch of awesome artwork and get your own gallery show. 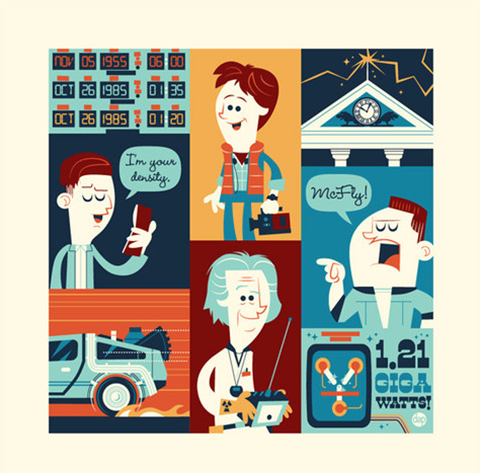 Perhaps my favorite of the bunch is Perillo’s “Coffee and Toast”, which compares the original and reboot models of Battlestar Galactica’s Starbucks and Cylons. 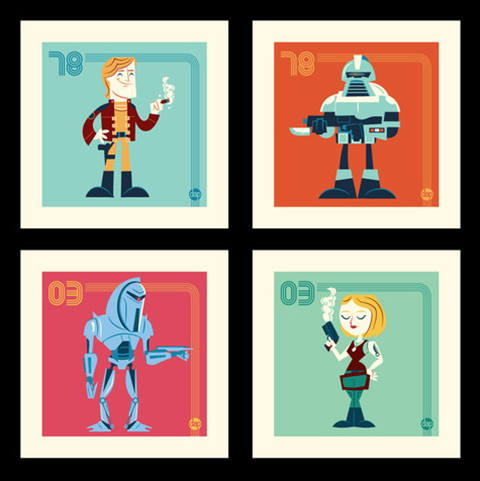 The “Squares 4 Squares” show is currently on display at Gallery 1988’s East location, at 7021 Melrose Ave. in Los Angeles. Whether you’re in L.A. or not, you can sink your teeth into more of Perillo’s stuff on his official website and on Twitter. You can also purchase a ton of Perillo’s art in Gallery 1988’s online store. 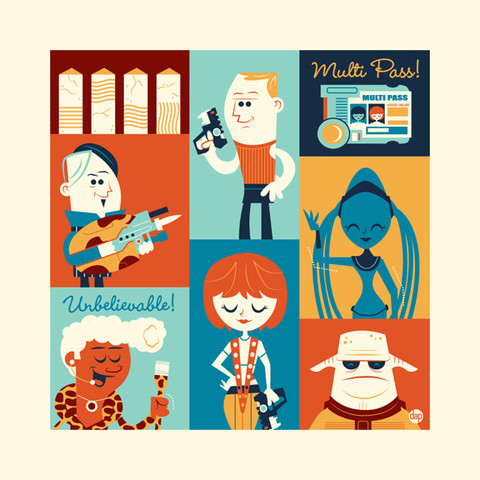 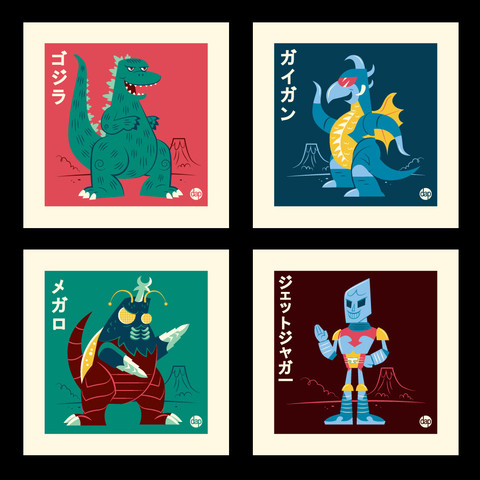 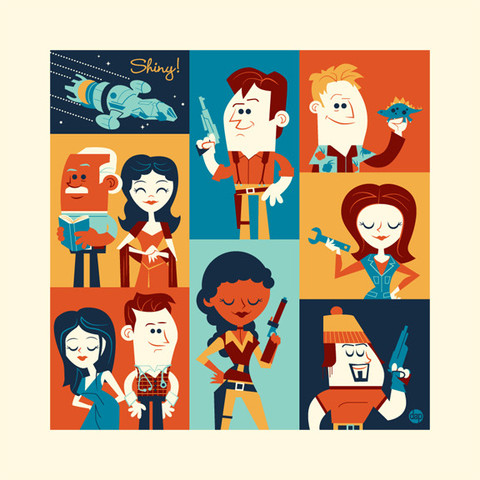 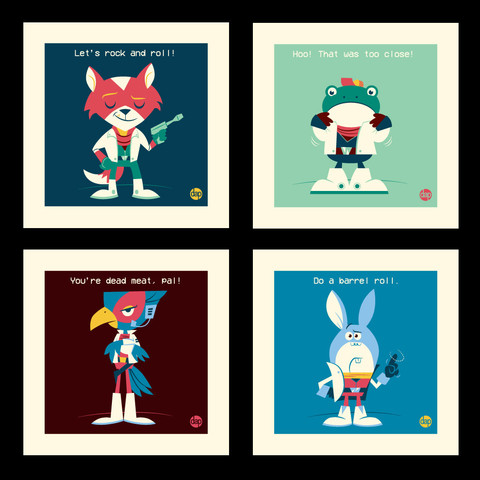