Ghostbusters: 30 Things You Might Not Know About The Classic Comedy

It's headed back into theaters, for one thing! 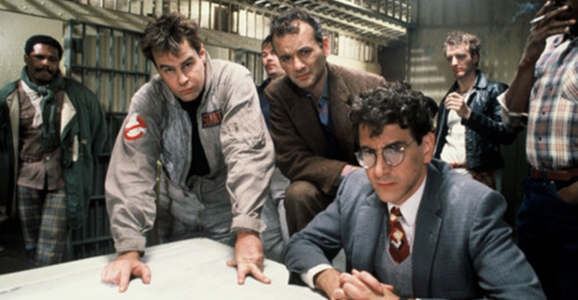 16) The scenes where the Ghostbusters are thrown in jail were filmed in a real abandoned prison, which was alleged to be haunted. The dailies shot there included mysterious scratches, but sadly they didn’t catch any full-torso apparitions.

17) Peter Venkman’s sadistic psychic experiment was based on a couple of real-life experiments: the Rhine Experiments and the Milgram experiment.

18) The words “Venkman burn in hell,” which were scrawled on his office door at the university, were a tip of the hat to a moment in the movie Carrie.

19) The Stay-Puft Marshmallow Man was originally supposed to rise up out of the ocean next to the Statue of Liberty, to give the audience an idea of how big it was. Of course, the Statue went on to play a major role in the finale of Ghostbusters II.

Related:
The Best Family Movies For Parents Who Love Sci-Fi

20) Dan Aykroyd’s real-life reaction to seeing the pole in the fire station set was basically exactly like Ray’s in the story: he insisted they had to use it. 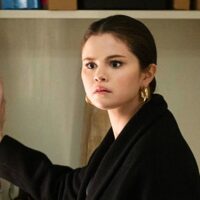 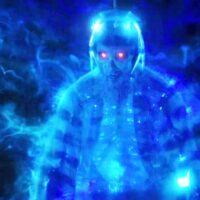