Epic Games’ epic gaming title Fortnite continues to surprise its player base and fans with its addition of numerous pop-culture crossovers. The fans have previously witnessed the addition of Wreck-It-Ralph, Batman, John Wick, Lady Dimitrescu, and countless other characters from an infinite number of different franchises and mediums come into the game. Additionally, Epic Games has added Will Smith’s Mike Lowrey character from the Bad Boys movie franchise to Fortnite’s Item Shop.

Epic Games announced the Bad Boys crossover with Fortnite on Saturday, revealing that the spirit of Miami South Beach would be coming to the game by way of undeniably smooth but incredibly hot-headed detective Mike Lowery. Will Smith’s iconic character skin can be purchased in the Fortnite Item Shop and includes Detective’s Duffle Back Bling and a Loose Cannon set, which consists of the items mentioned above, paired with Lowrey’s dual-wielding pickaxe known as the Loose Cannon Cutters.

Unfortunately for the fans of the Bad Boy movie franchise, Lowrey’s police partner, and his family-oriented best friend Marcus Burnett, portrayed by Martin Lawrence in the films, won’t be joining Fortnite, at least for the time being. However, his absence isn’t the odd thing about Mike Lowrey’s addition to the game. Fortnite-playing fans of Will Smith question Epic’s choice of this particular character and not some of Smith’s more iconic alien-fighting appearances, like Hancock or Agent J from the Men in Black franchise.

The appearance of those two characters would correlate well with Fortnite’s current theme centered around alien life and alien invasions, though we suspect that Agent J would know anything about Kryptonians and how to dispatch Superman in-game. Steven Hiller, Will Smith’s character from 1996’s Independence Day, might know a thing or two about stopping alien invasions, but we’re pretty sure Lowrey never encountered an alien, let alone fought off an entire invasion. Still, with that in mind, not many actors have fought aliens on the big screen more than Will Smith, so there’s at least some correlation between Fortnite and the actor.

Those interested in acquiring Will Smith’s skin in Fortnite can do so in the game’s Item Shop for 1,500 V-Bucks (in-game currency). Naturally, his Detective Duffle Back Bling is included in the price. In addition, however, players could obtain the Loose Cannon Cutters Harvesting Tool for additional 500 V-Bucks – an in-game currency obtained by completing challenges and quests in Fortnite Battle Royale or by completing daily login bonuses and quests in Fortnite Save the World mode. Additionally, players who got tired of their old skins could opt to relinquish them for a refund and perhaps obtain the new Mike Lowrey skin.

In addition to Will Smith’s Mike Lowrey, players can expect to see The Suicide Squad invading Fortnite, while other leaks suggest that Marvel’s Shang-Chi characters might appear as well. Nothing has been officially confirmed or revealed just yet, but some newly leaked information correlates with previous leaks. In other Fortnite news, Epic Games and TIME Studio have recently added a Martin Luther King event to Fortnite, which sparked massive controversies online. 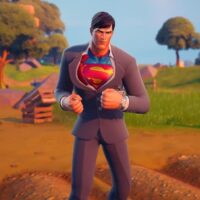 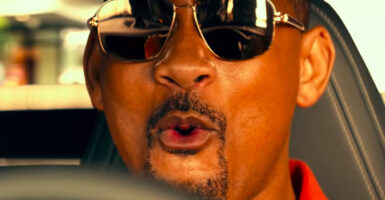 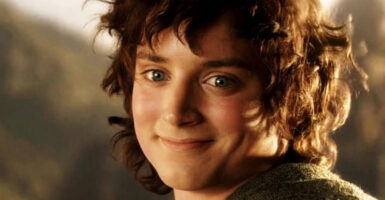 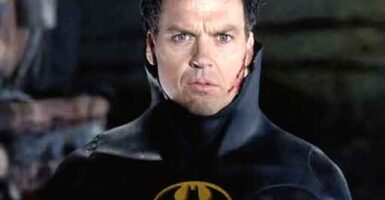 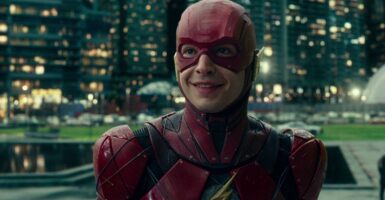