By Faith McKay | 35 seconds ago

What seems to be a major leak for Venom 2 has caught fan attention. Recently, the Tom Hardy sequel was gearing up for its release date, only to yet again be delayed. However, before that delay happened, many theater chains were preparing to show the movie. Vue, an entertainment company based in the United Kingdom, was one outlet preparing for that release. On their page for the upcoming release, they wrote a description of the movie. At the bottom, they listed the cast beyond Tom Hardy and Woody Harrelson, where they included Michelle Williams, Naomie Harris, and–to the surprise of many–J.K. Simmons. This is very big Venom 2 news for a lot of reasons and it raises a lot of questions.

There is a strong possibility that this information on the outlet’s website is simply a mistake. It could be that the person who wrote up the Venom 2 listing on the Vue website pulled the name J.K. Simmons out of thin air or a miscommunication with the distributor. That certainly happens. But just as often as that type of mistake happens, it also happens that these outlets give away information that they didn’t know was supposed to be kept a secret. It seems to be a fair chance either way that we may have just been spoiled on a J.K. Simmons appearance in the Venom sequel.

If only this piece of news also came with information on what it meant. Outlets have been speculating for a while that Venom 2 could tie its story into the Marvel Cinematic universe. While there’s never been a guarantee that the Sony Marvel movies will ever tie into the MCU stories, it’s something that fans are always asking about and has been a common rumor around this particular sequel. However, since they’ve already established that J.K. Simmons’ character had a “refresh” in the new Spider-Man movies, using his character to connect the Marvel Universe may only be more confusing for fans. It’s hard to see clearly how they plan to make that work for audiences.

Hopefully, the studio won’t ignore this Venom 2 leak and will give some definite answers on their intention for J.K. Simmons in this movie soon. Outside of this sequel, we know that J.K. Simmons is set to appear in Spider-Man 3: No Way Home.

Tom Hardy Has Another Surprising Role In Venom: Let There Be Carnage 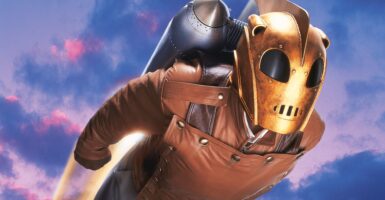 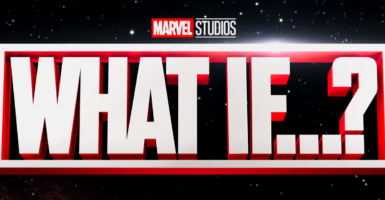