A brand-new movie is on the way for HBO Max, which was shot completely in virtual reality. This movie could change the way that filmmakers create films in the future.

A brand-new documentary that was filmed entirely in virtual reality is coming to HBO later this month. Created by director Joe Hunting, We Met in Virtual Reality takes place entirely within VR Chat software. It explores the relationships of several users during the global pandemic, and how their lives were changed by their time on the platform. Hunting also penned the script. While it’s probably too superficial for the project to convince folks that virtual reality is a viable look at the future of social interaction, it’s a pretty good start.

Check out the trailer for We Met in Virtual Reality below:

The documentary promises to chronicle the lives of these characters over a year, often switching back and forth to explore their lives on the platform as their relationships evolve and change. Along with the people seen in the trailer, the story follows a fitness dance instructor named Dust Bunny, who is building a career in social virtual reality dance classes, and her partner, Toaster. Viewers also get to meet Dragon Heart and Is Your Boi – a couple who met through an exotic virtual reality dance community where they are both performers, according to MovieWeb. The film also explores their reasons for using the platform and how it helped them during the lockdown.

We Met in Virtual Reality had its world premiere at the 2022 Sundance Film Festival and was met with positive reviews from critics. The documentary even earned a 95% critic rating on Rotten Tomatoes which says the project manages to capture the excitement and surprising intimacy of a burgeoning cultural movement, demonstrating the power of online connection in an isolated world. Other sites praised Hunting’s direction for seeing the humanity behind the avatars and virtual connections. Meanwhile, Wired gave a more critical review, saying the director spends a lot of time convincing people there’s a culture worth preserving inside the digital world.

We Met in Virtual Reality promises to be a documentary unlike any other, blending the problems of everyday life into a virtual world. There are currently no known cast members within the film as the characters prefer to go by their online aliases. Charlotte Cook, Kathryn Everett, and Bryn Mooser serve as executive producers, with Harley Hessel on board as associate producer. Hunting will also produce the project. Nominated for the Canon Award for Best Cinematography, The Grand Prix Bank Millennium Award, and the NEXT: WAVE Award – We Met in Virtual Reality debuts on HBO on July 27th and will be available to stream on HBO Max. 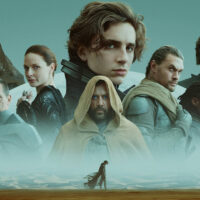 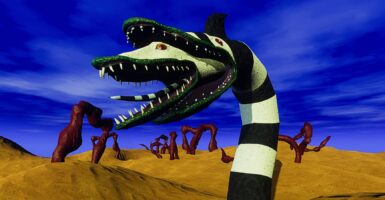 Scientists Discover Worms That Break Down Plastic At Record Speeds 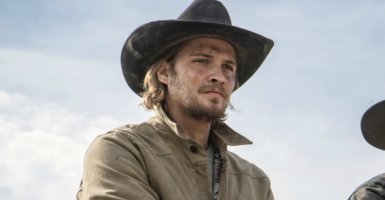 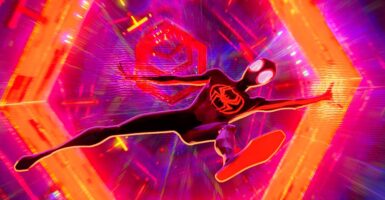