Fans are wondering if Disney+'s Obi-Wan Kenobi has already broken canon by suddenly killing off a very important character.

By Britta DeVore | Published 8 months ago

In a real game of “is he or isn’t he,” the new Star Wars-based series, Obi-Wan Kenobi is making audiences scratch their heads. In a recent episode, the series seemingly killed off a long-awaited character who made his live-action debut in the production. Played by Rupert Friend, the world was abuzz with rumors just a few months ago that Friend would be taking on the part of the dark side baddy and now, we’ve already lost him. Or, have we? As is the case for fans of the Star Wars universe as well as those in the Marvel, DC, or even Game of Thrones worlds, no body, no crime – or rather no death.

Here are the facts and evidence as seen in episode three. We know that the Grand Inquisitor appears in Star Wars: Rebels, which takes place after Obi-Wan Kenobi. This is our main reason for thinking he’s still alive. It would be absolutely bonkers to kill a character off who mega-fans know appears in a later storyline. The series throws us for some loops, though, when during the episode, Reva makes implications that the Grand Inquisitor has expired, something that Darth Vader gives zero cares about because … well, because he’s Darth Vader.

Another way Disney+’s freshest series tries to throw us off the scent of believing the Grand Inquisitor isn’t fully gone is by causing a scuffle between Reva and The Fifth Brother. During the Obi-Wan Kenobi episode, the two fight over the empty chair during a meeting. Both believe the empty seat belongs to them since the Grand Inquisitor is no more. If you want our hot take (and you’re reading this article, so we’re going to give it to you,) this is a classic way to throw viewers off the trail! In our minds, they’re going to great lengths to say “he’s not here, he’s dead,” and then just when we think we can believe Disney+, BOOM, the Grand Inquisitor will be back and he won’t be very happy that someone else is sitting in his seat!

And we aren’t the only ones with this speculation and upset. As always, Twitter has been in a tizzy debating the Grand Inquisitor’s unexpected passing on the show. Many are upset that Obi-Wan Kenobi is already destroying Star Wars canon and it’s only the third episode while others flocked to comments sections to assuage their fears and share their belief that the character is alive.

So far, Obi-Wan Kenobi has been a hit among Star Wars fans who are loving the background story centered around the life of the famous Jedi. It’s a story about regrets, mistakes, and redemption, and the crew at Disney+ and Lucasfilms were able to bring in familiar faces to make sure fans would be happy with the outcome. Ewan McGregor is back to reprise his role as the titular character, while Hayden Christensen has donned the helmet and cape of the Jedi’s padawan turned Sith Lord, Darth Vader. Along with Friend, the rest of the cast includes Moses Ingram, Sung Kang, Kumail Nanjiani, and more. Even Joel Edgerton is back to reprise his role of Owen Lars. The gang’s all back together and it’s beautiful!

With questions now swirling around Obi-Wan Kenobi and whether we can expect to see the Grand Inquisitor ever again, even more folks are bound to tune into Disney+ every week to see what the show reveals. If he does get brought back, that gives us even more reason to believe that one of our favorite Jedi, Mace Windu, survived his own brutal attack and will appear once again! Justice for Mace! Only time will tell! 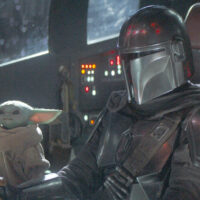 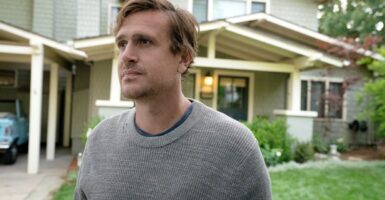 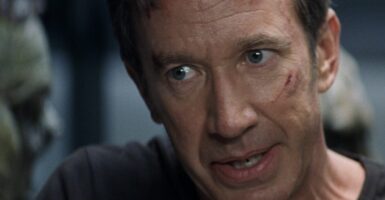 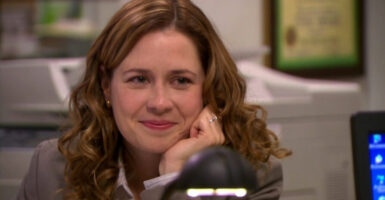 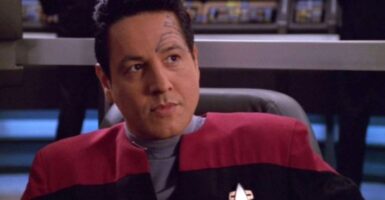