Given Netflix’s ongoing streak of canceling shows, which are often beloved by fans, every time the streamer decides to renew a series is a moment to be celebrated. The latest series to join the latter is the animated superhero television series, Kid Cosmic, whose first season has been a favorite of critics and Netflix subscribers. It has been reported that the series has been renewed not just for one but two seasons!

Created by Craig McCracken and developed by McCracken, Francisco Angones, and Lauren Faust, the Netflix series has been renewed for seasons two and three, as reported by Deadline. The first season of Kid Cosmic introduced us to its titular character, the nine-year-old Kid who lives in a junkyard in a desert town with his grandfather Papa G after he lost his parents in a car accident. Despite the struggles he has faced in life, Kid dreams of becoming a superhero one day, leading a team, and saving the world.

His dreams come true when a spaceship crashes near the junkyard and Kid discovers that it contains five Cosmic Stones of Power, of which the green stone grants him the ability of telekinesis. After aliens begin attacking the area in a bid to steal back the stones, Kid brings together a team of four other people: Papa G, Jo who is a waitress, four-year-old Rosa, and a cat, Tuna Sandwich.

Upon each, he bestows a stone, which in turn gives every respective individual a different superpower in the Netflix series. Papa G gets the power to create multiple clones of himself and takes on the name “Old Man Many Men.” Jo becomes “Portal Girl” with the power to create portals and teleport from one place to another. Rosa’s power is to convert into a 40-foot long giant and thus becomes “Niña Gigantica.” The cat gets the power to predict the future with a third eye on his head and goes by the name “The Precognitive Cat.”

The first season of Kid Cosmic ends with Kid and his team saving Earth from aliens, only to discover that there are not just five Stones of Power–there are thirteen. And they will have to collect them all in order to beat a major interdimensional villain, Erodious, who is coming for them. The second season of the Netflix show, titled Kid Cosmic and the Intergalactic Truckstop!, will presumably pick up from here as Jo, the leader of the Local Heroes, guides everyone in their mission to collect the remaining stones in their quest to beat Erodius. Based on the trailer of Kid Cosmic Season 2, it can be said with certainty there will be no dearth of kickass action as our heroes pummel the bad guys left, right, and center.

Netflix has revealed that Season 2 of Kid Cosmic will debut on the streamer this September 7. Until an announcement is made otherwise, the voice cast for the series–Amanda C. Miller as Jo, Jack Fisher as Kid, Fred Tatasciore as Tuna Sandwich, Keith Ferguson as Papa G, Lily Rose Silver as Rosa, Cree Summer as Queen Xhan, Bobby Moynihan as Fantos the Amassor, Kim Yarbrough as Jo’s mother, and Tom Kenny as the alien Stuck Chuck–are expected to return for the next season as well. 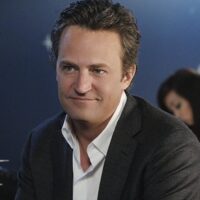 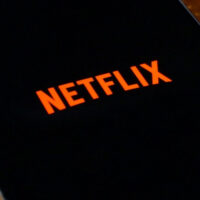 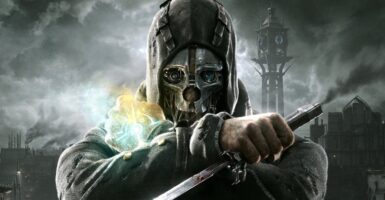 Lord Of The Rings Now Has Its Own Cryptocurrency, The Precious Puns Are Over-The-Top