Bam Margera might be spiraling right now and it looks like if he’s going down, he wants to take some others with him. Such is the case for the recently-maligned star who is in an ongoing feud with members of his old crew. According to Deadline, Margera has filed a lawsuit seeking to stop the movie Jackass Forever from ever being released. There is little chance this actually does anything to impede the movie from hitting screens but represents just another example in the relationship between Bam Margera and those who are still working with the Jackass franchise.

This lawsuit from Bam Margera comes on the heels of the former Jackass star being taken by police officers to a rehab facility following a call reporting Margera was in emotional distress in a Florida hotel. In his lawsuit, according to the Deadline reporting, this incident and others were grounds for Margera to stop Jackass Forever from releasing in theaters because he claims his contract and rights had been violated. Among the many claims in the lawsuit, Bam Margera claims Jackass star Johnny Knoxville and creator Spike Jonze forced Margera to sign a sobriety contract (labeled a Wellness agreement) while also “forcing” him to sign a less-than-ideal contract with Paramount. Additionally, Margera claims he was given medication against his will while also being terminated for taking prescription medication. What a mess.

Those still involved with Jackass, through their legal representation, have categorically denied all of these assertions by Bam Margera, calling it “baseless” and are seeking to have the lawsuit dismissed. That looks increasingly likely especially if Margera and his team aren’t able to provide sufficient evidence. And it would be just another chapter in the Margera story that has seen his star take a decided turn for the worst over the last few years.

During his tenure on Jackass as well as after it, Bam Margera has had numerous incidents of disorderly contact stemming from alcohol use and has also entered rehab no less than three times over the last decade. Each time it has apparently come after incidents that involved Margera becoming increasingly hostile. Following a 2019 incident, the folks at Jackass had deemed Margera what he called a “liability” are weren’t going to involve him in this next movie. This led to director Jeff Tremaine having to file a restraining order against Margera after the latter harassed him over social media.

Jackass Forever was originally supposed to hit theaters this past March, and then July, and then September, and then October, with the timeline always pushing back while the studio waited for theaters to operate at full capacity thanks to the Covid-19 pandemic. The new release date is now set for February 4, 2022. Let’s see if it actually sticks. When Jackass Forever finally releases, Bam Margera will be one of the only original cast members not taking part. He, along with friend Ryan Dunn who tragically passed away in a car accident, won’t reprise his death-defying role in the stunt outfits hijinks. It is a sad story the way this playing out and with this latest lawsuit doesn’t look like a situation that is any close to resolution. 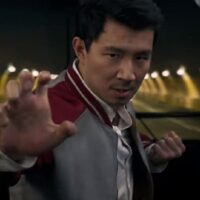 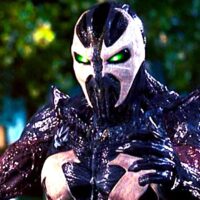 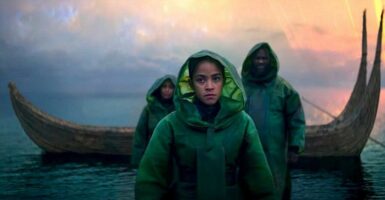 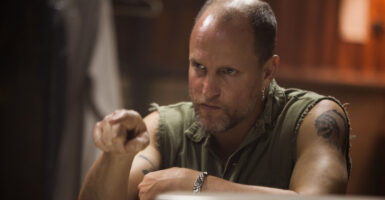 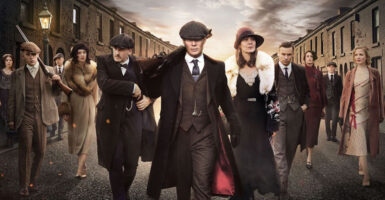