The Boys is one of the more significant comic book adaptations to come around in recent years, which is saying something in a very crowded field. Amazon Prime Video’s hyperviolent, profane adaptation of Garth Ennis and Darick Robertson’s comic series has become a hit in large part due to Antony Starr’s portrayal of the Homelander, the central big bad of the series. The amoral, narcissistic Superman analog is both terrifying and pathetic in the series, and according to showrunner Eric Kripke, the Homelander is most definitely supposed to be former United States President Donald Trump.

In a recent interview with Rolling Stone, Eric Kripke admitted that the writing of Homelander was very much informed by Donald Trump, particularly his mixture of instability, white-male perception of victimization, and desire for power. Here is what Kripke had to say on the subject:

He’s always been a Trump analogue for me. I’ll admit to being a little more bald this season than I have in past seasons. But the world is getting more coarse and less elegant. The urgency of our team’s writing reflects that. We’re angrier and more scared as the years go on, so that is just being reflected in our writing. But part of it is where Homelander’s story naturally goes. He has this really combustible mix of complete weakness and insecurity, and just horrible power and ambition, and it’s just such a deadly combo. Of course he would feel victimized that people are angry that he dated a Nazi. All he ever wants is to be the most powerful person he can be, even though he’s completely inadequate in his abilities to handle it.

It is not particularly difficult to see some echoes in the Homelander of Donald Trump, which this most recent season is making particularly clear. The currently ongoing third season of the show began with Homelander at a low point of popularity and blaming everyone else in the world for it (as well as not understanding why the public was not thrilled about him being in a romantic relationship with a literal Nazi). However, the season seems to be leading to the Homelander finding a new and strong fan base in aggrieved American white males who find issues with being called out for their bigotry, which certainly raises a shadow of Donald Trump. It must be said that The Boys is a very socially pointed show, if not an especially subtle one.

In addition to very clearly painting the Homelander as a kind of super-powered Kryptonian Donald Trump, this season of The Boys also has a dark mirror of Marvel’s Captain America. The series introduced Jensen Ackles as Soldier Boy, a very United Stated Armed Forces-themed superhero who very overtly seems to hate anyone who is not a straight white male and is undoubtedly going to be coming into conflict with Antony Starr’s character. The show as a whole very much examines America’s culture of celebrity worship and never-ending capitalistic grift, but these particular two characters seem to best represent the show’s take on toxic masculinity.

Homelander and Donald Trump both share a lot of qualities that are easy to mock, such as public low self-esteem and the desire to be loved by a public they also seem to have contempt for. This particular season has involved Homelander claiming power over the world-dominating Vought Corporation via backhanded methods and immediately being unable to comprehend his responsibilities or what it actually takes to be in charge of something, so again, kind of similarities here. As the show goes on and builds more and more of a world around itself (with one spin-off anthology series already on the platform and another one starring Arnold Schwarzenegger’s son on the way), we will likely see more and more thinly-veiled real-world figures portrayed. Probably some red hats, too. 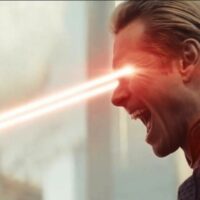 The Boys Showrunner Says Homelander Is Based On Donald Trump 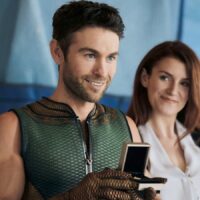 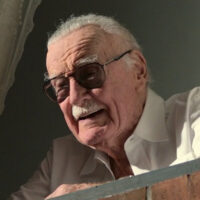 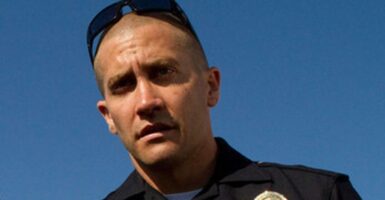 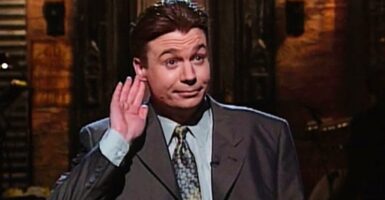 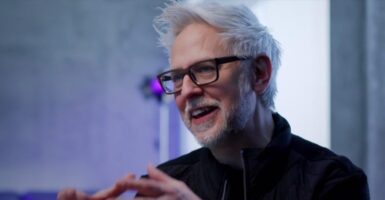 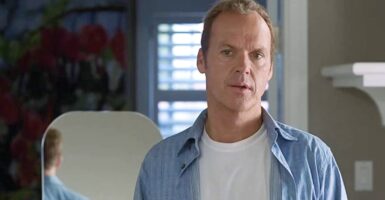