We've learned Kirsten Dunst is reprising the role of Judy Shepherd for Jumanji 4.

Jumanji 4 will apparently see the return of a character who debuted in the original 1995 feature. Our trusted and proven sources have let us know that Kirsten Dunst is reprising the role of Judy Shepherd for the upcoming Jumanji 4. Her character hasn’t been seen since the very first Jumanji, which starred the late Robin Williams.

Kirsten Dunst’s return to the Jumanji universe isn’t without precedent. After Dwayne Johnson‘s Seven Bucks Productions took over stewardship of the Jumanji franchise, it wasn’t immediately clear to fans if the new stories were a continuation of the first film or a reboot. After all, when Jumanji: Welcome to the Jungle came out in 2017, what had been a board game was instead a video game.

The third film, 2019’s Jumanji: The Next Level, made it clearer that the 21st-century films were a continuation rather than a reboot. Among other things, Bebe Neuwirth, who played Nora — aunt to Judy (Kirsten Dunst) and Peter (Bradley Pierce) — in the first Jumanji makes an appearance in the most recent film, having taken over the restaurant started by Eddie (Danny DeVito) and Milo (Danny Glover).

What’s a little less clear than who will be in Jumanji 4 is when we’ll get to see Kirsten Dunst in Jumanji 4. The most substantial update we’ve received about the sequel was back at the end of 2021 when The Rock’s business and creative partner Hiram Garcia talked to ComicBook about the next chapter in the film series. The producer didn’t mention specifics but referred to a “big vision” and a “really smart take” on the franchise.

At the time, Garcia said the main thing that was holding up any substantial development on Jumanji 4 was the upcoming action-adventure Christmas movie Red One. That film, due to release on Amazon Prime Video some time this year (most likely in the latter half to coincide with the holidays), is directed by Jake Kasdan who also helmed both 21st-century Jumanji films, and is set to return for the next one.

When Kirsten Dunst returns to the role of Judy Shepherd in Jumanji 4, she’ll be joining a much different cast than she joined in the first movie. Along with capitalizing on the infectious friendship between Dwayne Johnson and Kevin Hart, the last two Jumanji films have also starred the hilarious Jack Black and Karen Gillan who is known best as the blue-skinned Nebula of the Guardians of the Galaxy films. The more recent entries have also brought such talent aboard as Awkwafina, Danny DeVito, Danny Glover, Rhys Darby, Colin Hanks, and Nick Jonas.

When last we saw Kirsten Dunst’s Jumanji character Judy, Peter and her were living in a new timeline in which their parents were talked out of the skiing trip that had previously led to their deaths. 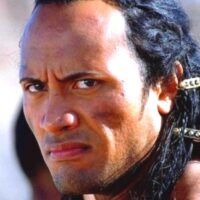 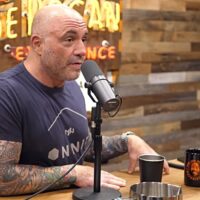 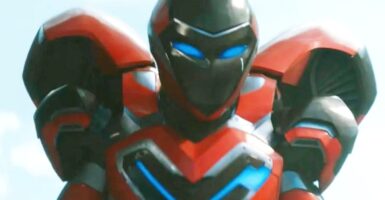 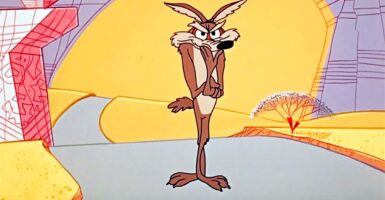 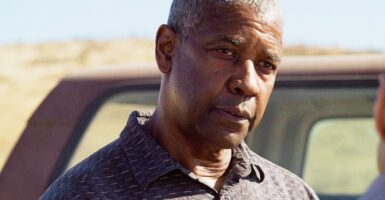