The production crew of Black Panther 2 never considered making a CGI version of Chadwick Boseman for the latest installment in the Marvel Cinematic Universe. Screen Rant reports that co-writer Joe Robert Cole said the topic never even came up. Chadwick Boseman tragically passed away in 2020, causing the entire Black Panther franchise to undergo an overhaul as it figured out what to do without its star.

Marvel Studios had no intention of recasting the role of T’Challa in Black Panther 2 after Chadwick Boseman’s passing, causing a lot of speculation on how they were going to handle the character in a sequel. Given that many other roles have recently been re-created digitally to fill in for actors who have passed away, there were a lot of questions about this being done for the sequel. Star Wars, which, like the Marvel Cinematic Universe, is a Disney property, is one of the most prolific users of this technology, having replaced Peter Cushing and Carrie Fisher.

Another instance where a deceased actor was replaced by a digital recreation is the Fast & Furious franchise, which replaced Paul Walker after his death in a moment of tribute. Oliver Reed, Harold Ramis, and Lawrence Olivier have also been digitized to appear in films after their passing. A proposed movie called Finding Jack is planning to recreate James Dean in a Vietnam-era epic but has been met with controversy by industry critics and celebrities such as Chris Evans.

However, the creators of Black Panther 2 had different ideas when it came to a digital Chadwick Boseman. “I don’t remember any conversations about that. No. I don’t think we were ever… I don’t think anyone felt that would be appropriate,” Joe Robert Cole said in an interview when asked if it had ever been considered. Instead, the movie chose to give him a tasteful tribute by weaving his passing into the plot of the movie.

As the kingdom of Wakanda faces a new threat, it is also grieving its fallen prince, and Shuri and Ramonda, played by Letitia Wright and Angela Bassett, have lost a brother and son as well. Black Panther 2 went through a massive rewrite after Chadwick Boseman passed, with the promise that the new movie would honor his legacy through the character of T’Challa. As a result, grief and anger are some of the main themes of the movie, especially for Shuri, the last heir of the royal family.

Because grief is such a powerful theme, had Black Panther 2 included CGI recreations of Chadwick Boseman, it might have cheapened the legacy Marvel Studios sought to protect. As Shuri learns to cope with the absence of T’Challa in her life, having him present in any way would have negated the heart of the story and detracted from its message. This would have also been a disservice to fans who were shocked by the actor’s tragic passing, for whom the movie is an outlet to grieve.

Although he’s not featured in Black Panther 2, the presence of Chadwick Boseman can be felt after his performance as T’Challa in the first and in the Avengers series. He also starred as Jackie Robinson in 42 and as Levee in Ma Rainey’s Black Bottom. Black Panther 2 is still in theaters, and the rest of the Marvel Cinematic Universe is streaming on Disney+. 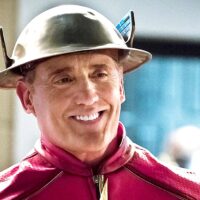 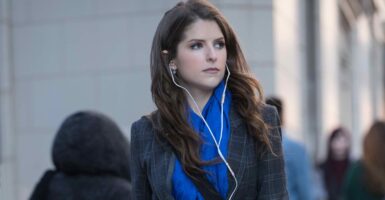 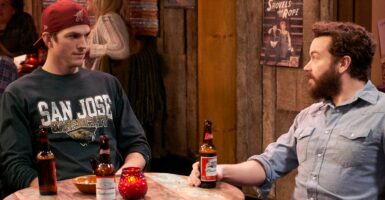