Could cancel culture be getting canceled? Oh, the sweet irony if something like this happened, but it’s clearly something that’s on the mind of many a celebrity these days. And that includes Kevin Hart who sat down and gave some blunt words about where the cancel culture rhetoric, in his mind, had gone completely off the rails. Hart sat down with The Times to discuss his career but also his thought about the treatment of celebrities and their actions in a cancel culture environment.

During the ranging interview, Kevin Hart opened up about his thoughts regarding cancel culture, how it’s affected his career, and his takedown of the practice in general. He didn’t mix words really at all and had some pointed criticisms toward the practice both from a celebrity level, but also how humans should interact with each other one on one. To start, here’s what he had to say regarding the practice of trying to cancel someone on possible hearsay:

If somebody has done something truly damaging then, absolutely, a consequence should be attached. But when you just talk about… nonsense? When you’re talking, ‘Someone said! They need to be taken (down)!’ Shut the fuck up! What are you talking about?

Here it’s clear that Kevin Hart wants to make a distinction between the use of words in a certain setting being different than possible abhorrent or even criminal behavior. It would appear, rightfully so, that the comedian-actor sees a clear line separating those two things and what the subsequent reaction should be. Words are different than actions and people, especially comedians, are going to be scrutinized on things they say as part of their craft. It’s not an excuse to be a bad person or hurtful, but clearly, Hart wants there to be more of a spectrum on these kinds of things. He went on to say:

When did we get to a point where life was supposed to be perfect? Where people were supposed to operate perfectly all the time? I don’t understand. I don’t expect perfection from my kids. I don’t expect it from my wife, friends, employees. Because, last I checked, the only way you grow up is from fucking up. I don’t know a kid who hasn’t fucked up or done some dumb shit.

Again, here it’s hard to argue with where a celebrity like Kevin Hart is going here. There’s a certain level of understanding folks should have when it comes to the ability to recover from mistakes made, especially when the spotlight shines so brightly on certain people. Their actions will be dissected and re-dissected and that’s going to produce a certain amount of mistakes over time. It’s almost inevitable. Hart is arguing that not ever slip up should be put in the cancel culture crosshairs.

Now, it’s also important to understand where Kevin Hart is coming from here and why he might have a personal and emotional reaction to the idea of cancel culture. Back in 2019, he was set to host the Academy Awards, but then older tweets by him that were homophobic in nature surfaced and there was a call to remove him as the host of the show. At first, Hart did not back down from the Tweets and refused to step down or apologize. This created more of a stir and Hart said that the jokes were simply part of older material that he no longer performed.

Ultimately, that didn’t end up mattering, the cancel folks won out and Hart ultimately did step down from hosting the program. He later went on to apologize for his initial reaction to the backlash. And it didn’t have all that adverse an effect on his career, he went on to put out multiple standup specials in the next couple of years. He’d also star Jumanji: The Next Level and as himself in the series Die Hart. From this perspective, cancel culture came for the guy, but it didn’t stick.

And now that he’s come out the other side of it all, clearly Kevin Hart has opinions on the practice. What do you think? Is Kevin Hart correct in his assessment of the cancel culture practice or is he trying to pass the buck some? 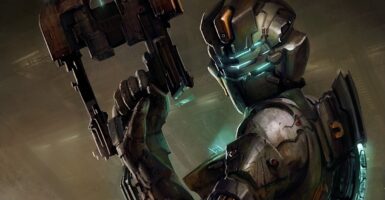 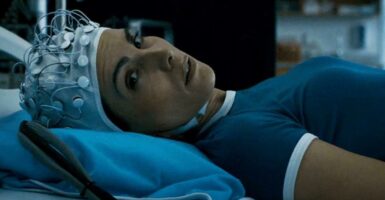 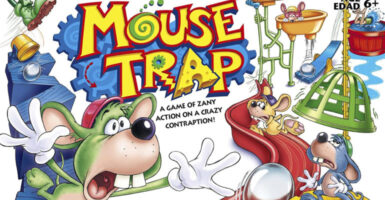 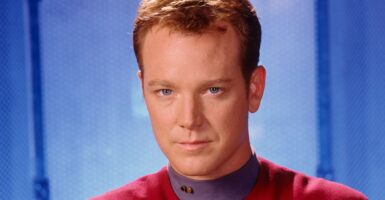