By Michileen Martin | 21 hours ago

When you get married, you want to think you’re marrying someone who’s one of a kind. But at least in one way, when Cameron Diaz married rock guitarist Benji Madden in 2015, the actress’ spouse was two of a kind. Benji Madden has an identical twin named Joel — the frontman for their band Good Charlotte — and this week Diaz spilled on whether or not having a brother-in-law who is physically identical to her husband has sparked any kind of attraction in her for the twin.

Speaking to the eponymous host this week on the podcast Ana Faris is Unqualified (via Just Jared), Cameron Diaz said that no — the fact that her husband and brother-in-law are physically identical won’t lead to any real-life soap opera dramas any time soon.

Cameron Diaz told Faris that, in fact, she met her future brother-in-law Joel Madden before she met her future husband. It was Joel and his wife Nicole Richie (The Simple Life) who introduced Diaz to Benji. Diaz said she noticed Benji while spending time with Joel and Nicole, and was immediately attracted to him. She said after she got to know him, she realized he was the “hidden gem” of her life.

Cameron Diaz didn’t elaborate on why the attraction she feels for Benji Madden doesn’t extend to her brother-in-law — other than, obviously, how awkward that could make family gatherings — other than simply to add that while they may look alike, Benji and Joel are clearly not the same guy. “Even though they’re twins,” Diaz told Faris, “they’re very, very different obviously.”

Four years into their marriage, Cameron Diaz and Benji Madden were blessed with their now two year old daughter Raddix. Speaking on Instagram last April (via Yahoo), Diaz said that Raddix wound up preparing her for the COVID-19 pandemic in a roundabout way. She explained that taking care of a newborn basically forced her to live “a quarantine life” anyway, getting her used to the concept before it became a survival imperative.

Cameron Diaz married Benji Madden a year after she appeared in her final big screen role in remake of Annie as the cruel Colleen Hannigan, and in 2020 Diaz spoke to Gwyneth Paltrow (via CNN) about exactly why that was her final film role. Specifically, she said being a film celebrity crowded out the room she needed for a personal life. As you’d expect to hear from most famous celebrities, Diaz complained about what little personal life she was allowed being broadcast for public consumption. But she also said as a celebrity she had been “infantilized” in the sense so many aspects of her life were taken care of for her.

More recently, during an appearance on Kevin Hart’s Peacock show Hart to Heart, Diaz said she’s perfectly content being out of the limelight. Cameron Diaz told Hart that, six years into her retirement from show business, she finally feels whole.

But retirement from show business doesn’t mean retirement from everything. Cameron Diaz — who made her big screen premiere opposite Jim Carrey in the 1994 superhero comedy The Mask — is now a bestselling author and a professional winemaker. Diaz has her own wine company Avaline, and the same year she married Benji Madden she published the New York Time bestseller The Body Book, her personal guide to health. The following she followed up her first bestseller with The Longevity Book. 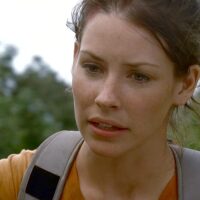 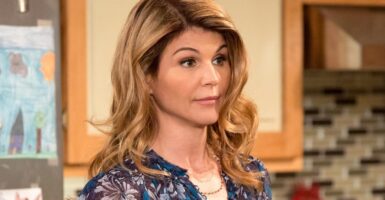 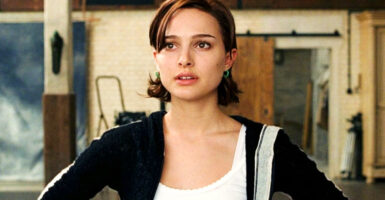