Professor Hubert J. Farnsworth (Futurama)
The nephew of Philip J. Fry, Futurama‘s Professor Hubert J. Farnsworth is the wackiest of all mad scientists. Farnsworth always pushes the limits of science, while using his imagination to solve problems. To the professor, no problem is too great for science to solve. He also revels in his madness, as he always tries to be crazier and madder than the next mad scientist. And let’s face it, any mad scientist whose creations include an Adolf Hitler Shark, an Electronium Frankfurter, a Parallel Universe Box, a Smell-O-Scope, and the Fing-Longer has earned his place on this list.

One of my favorite Professor Farnsworth moments is when one of his rivals chooses not to accept evolution and the Big Bang as the origins of the living world and the universe. The moment when Creationism is featured in science museums is the moment Farnsworth “doesn’t want to live on this planet anymore.” It’s a sad moment for the professor and a sad moment in humanity. 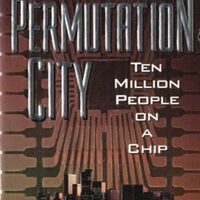 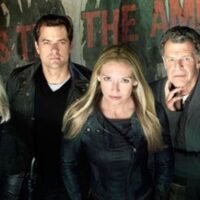 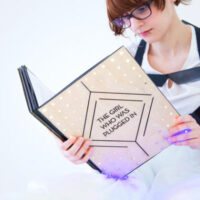