A physicist named Melvin Vopson is crowdfunding to raise money for a machine that will prove the simulation theory.

People are often questioning reality, especially the idea that our entire life might be a simulation. The idea of a virtual reality simulation has been posed many times over and mocked by many scientists around the world. However, a physicist from the University of Portsmouth in England, Melvin Vopson, has proposed an essay about how he can test and prove the “simulation theory.”

Vopson is going to try and attempt to discover the fifth form of matter that exists beyond solids, liquids, gases, and plasmas. This fifth form of matter would theoretically be the small bits of information locked within the mass, proving that those particles were placed there on purpose. This process will be achieved by Vopson building a workbench positron-electron annihilation system that is going to erase information within elementary particles by using antiparticles, which will then explode with a flash of energy emitting photons or light particles.

We would imagine that the workbench positron-electron annihilation system that Vopson wants to build is certainly not going to be cheap, as he is now crowdfunding his experiment to prove the simulation theory. So far, his Indiegogo page has raised $1,000 out of the $219,000 goal. Those who have long proposed that the simulation theory exists might think about making a donation to the machine, so Vopson’s work can continue.

There are plenty of videos online that show elements of this simulation theory, like two people making the same moves in sync, when it seems impossible for it to happen that was. However, those videos can be made by any manner of person, so it isn’t the most trustworthy source to look at. Vopson is going to use metrics, science, and a machine to attempt to discover this fifth form of matter.

New technology comes out every year that has been allowing humankind to make some wild discoveries. The James Webb Space Telescope is already taking some high-resolution images of deep space, and now this device could help Vopson prove the simulation theory. We aren’t necessarily ones for conspiracy, but there could be a lot we don’t know about life being discovered quite soon.

We are not entirely sure if the simulation theory is provable, but it is interesting that a physicist is wanting to test that theory by using quantifiable data. Should Vopson prove this theory or something close to it, it would completely change how we look at life. Also, does this mean that birds aren’t real either? 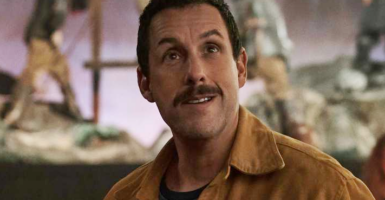 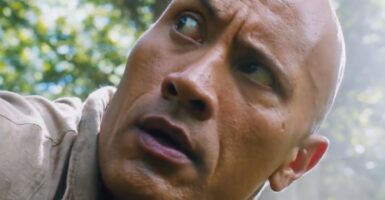 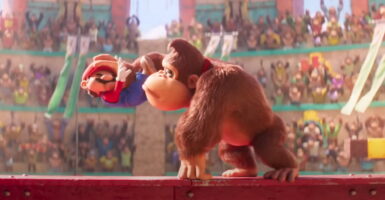