Following a public backlash against Gibson, Tripwire Interactive released a statement on their official Twitter page, stating that the controversial comments given by John Gibson are of his own opinion and do not reflect those of Tripwire Interactive as a company. The company also said that John Gibson has stepped down as CEO of Tripwire Interactive and has been replaced by the co-founding member and current VP, Alan Wilson. The latter will take over as an interim CEO. Wilson has been with the company ever since its formation in 2005 and acts as an active leader in the studio’s business and developmental affairs.

Instead of allowing the situation to “ferment,” it would seem that Tripwire Interactive, the studio behind the Maneater and the Killing Floor game series, took immediate action to rectify or at least minimize the damage done to its public image. A large portion of the Twitter community was fast to react to Tripwire’s statement, commending the company on its approach and solution to this particular problem. In contrast, others tried to side with Gibson, stating that he got canceled for expressing an opinion – which is well in his right. So, what’s the problem then?

Well, truth be told, while Gibson should enjoy his right to free speech, his original statement of support towards the new Texas law comes off as uninformed and in opposition to women’s rights. Moreover, as per our previous report, his original statement instantly generated criticism across the video game industry and social media, with several of Tripwire Interactive’s partners immediately canceling existing contracts with the company. Not only that, but the prominent figures of the gaming world have already begun boycotting Tripwire’s games in protest.

The now-former CEO of Tripwire Interactive arguably made an uninformed statement since expressing anti-abortion opinions isn’t a crime worth the crucifixion on a public wall of shame. However, Gibson, perhaps unknowingly, supports a law created through questionable lawmaking practices. The questionable law, known as Senate Bill 8, bans abortion after six weeks of pregnancy on account of the first signs of embryonic cardiac activity, which usually occurs after six weeks, as irrevocable proof of life. Under that presupposition, all abortions carried out after six weeks of pregnancy are indistinguishable from murder.

However, medical communities have previously debunked the heartbeat claim, stating that the valves on six-week-old embryos aren’t formed. The perceived cardiac activity is, in fact, electrical impulses mimicking a human heartbeat. This fact disputes the previous presupposition entirely, making this law formulated around telltale instead of scientific facts. But that’s not the end of it – what makes things worse is that the law empowers private citizens to sue suspected abortion providers.

This unusual provision hinders abortion-rights groups from suing state officials to block or change the law since they aren’t the ones enforcing it – private citizens are. Unfortunately, the law also doesn’t consider unwanted pregnancies resulting from sexual violence – something that Tripwire’s former CEO failed to take into account, which led to the public backlash against him and Tripwire, prompting his removal from the company. At least Tripwire didn’t provide a tone-deaf response to the situation like Activision Blizzard did. 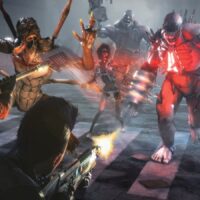 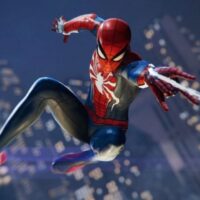 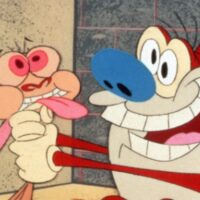