Deadline reports that Dumbo actress Nico Parker is the newest member to be cast in The Last of Us television series, joining Pedro Pascal and other cast members in a post-apocalyptic action-adventure. From what we know about the upcoming adaptation, the series will stay pretty close to the original game’s plot, adding elements from the sequel game. Still, the fandom can expect some plot segments to deviate to a degree because of the difference in medium.

Parker’s breakout role came as Colin Farrell’s daughter in 2019’s live-action adaptation of Dumbo. Her most recent appearance was as a lead role in HBO/Sky miniseries The Third Day, starring opposite Jude Law. In addition, she’s set to appear in Warner Bros.’ Reminiscence, starring Hugh Jackman, and Parker’s real-life mother Thandiwe Newton –best known for her role in HBO’s massively successful series Westworld, which is expecting its fourth season.

The Last of Us series was first announced as being in development at HBO in March last year, with a formal series order landing in November. Based on the video game of the same name, the series takes place twenty years after the downfall of modern civilization. It follows Joel (Pascal), a hardened survivor tasked to smuggle Ellie (Bella Ramsey) out of an oppressive quarantine zone. Chernobyl creator Craig Mazin is attached to write and produce the series along with Neil Druckmann, a writer and creative director for The Last of Us video game. The entire project is a co-production with Sony Pictures Television, PlayStation Productions, Word Games, and Naughty Dog – the game’s developer.

The Last of Us is a critically-acclaimed video game series, which debuted with its titular release in 2013 for PlayStation 3, and a remastered version for PS4 in 2014. The game was widely praised for its narrative, gameplay, depiction of female characters, visuals, sound design, etc. As a result, it became one of the best-selling video games, selling over 1.3 million copies within the first week of its release and over 17 million copies by 2018, winning several Game of the Year awards.

The game’s massive success lead to the release of a sequel, The Last of Us Part II, which also received critical acclaim, despite the polarizing representation of transgender characters, and a possible remaster of the whole series for PlayStation 5 consoles. Part III of the story has been written, but it’s currently not in development.

The Last of Us has an immensely complex narrative regarding its characters, especially the relationship between Joel and Ellie. However, many characterized the story as well-drawn, poignant, genuine, and emotional, with its characters richly painted. An adaptation of such a story certainly demands a fantastic cast of actors; given Pascal’s performance in The Mandalorian, and the exceptionally talented writers behind the camera, we might be pleasantly surprised once the show releases. 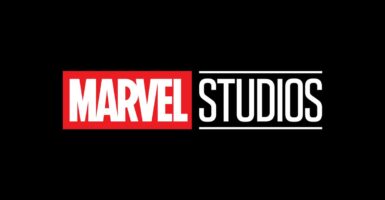 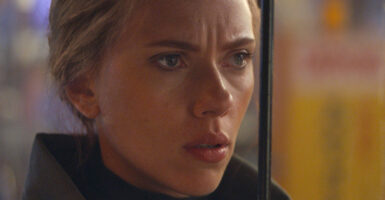