CBS is canceling the popular legal drama Bull at the end of its sixth season. The announcement has come after series star Michael Weatherly stated that he would be leaving the show. According to the actor, he is looking to “pursue new creative challenges.” While Bull premiered to good reviews and an approximate 15 million viewers, the show has been steadily losing ground each season. Per TV Line, the recent fifth season of the show brought in only about half the first season’s ratings and is ranked low in CBS’ drama stable. Combined with the recent legal troubles and allegations against Michael Weatherly, it seems Bull was primed to be canceled even before his departure.

The show’s longtime star tweeted about Bull being canceled and had this to say:

In the past, some shows have decided to go on without their lead character. And CBS could have decided to do that instead of announcing that Bull is canceled. Those examples tend to be few and far between though. The revival of Roseanne lost its title character and transformed into The Conners. The Office famously lost Steve Carrell to movie stardom, and there is an argument that it was forced to be a weirder and more inventive show after that. Maybe most dramatically, Two and a Half Men lost its biggest star in Charlie Sheen after repeated arguments with showrunner Chuck Lorre. Of course, the latter example was part of one of the more dramatic public meltdowns in recent history and ended with a (fictional) death by falling piano. Bull being canceled is not going to get the chance of any of those shows. But then again, it perhaps was not as memorable as any of them to begin with.

Michael Weatherly was already a primetime veteran before Bull was canceled. He co-starred with Jessica Alba on the cult science fiction show Dark Angel for two seasons. Immediately following that, he was cast as Anthony DiNozzo in the popular show NCIS. Michael Weatherly ended up playing the character for over 300 episodes, and appeared on the spinoffs NCIS: Los Angeles and NCIS: New Orleans. While the character of Anthony DiNozzo was softened over time, he was originally portrayed as a womanizing chauvinist. Ironically this would almost mirror real-life alleged events after he was cast as the titular Jason Bull on the show Bull. Reports of these alleged events came shortly before the news Bull was canceled.

In 2018, actor Eliza Dushku appeared on Bull for three episodes and was reportedly being written into the show as a co-lead with Michael Weatherly. But as she recently testified before congressional committee on sexual harassment, Dushku alleged that she was the target of repeated sexual harassment by Weatherly and others. She filed a complaint with CBS, and was shortly thereafter written out of the show. Dushku eventually settled with the network and was required to abide by a confidentiality clause that did not allow her to publicly speak about the horrific experience. A New York Times expose article and Weatherly’s public apology allowed her to eventually say her piece via pulic court testimony. It is also worth noting that this was not the first set she worked on that allegedly had a toxic environment, and Dushku has become an outspoken voice on the issue. Bull may be canceled, but if that was the atmosphere it created for people working there, probably not much of a loss. 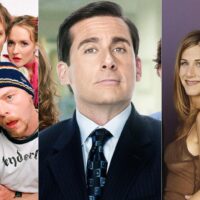 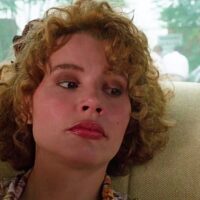 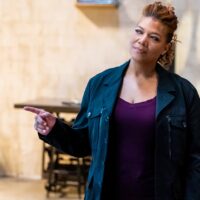 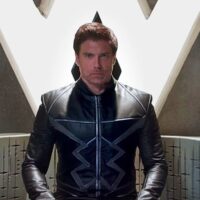