Justin Bieber lost 95% of his investment on a Bored Ape NFT.

Back in January, pop star Justin Bieber dropped 500 Ethereum, or roughly $1.3 million at the time, on a Bored Ape NFT. Following the most recent crypto crash, that NFT is now worth 58 ETH, or around $70,000, which is a 95% drop in price value (via Insider). While Bieber has plenty of money, that has got to hurt.

Of course, Justin Bieber isn’t the only one who is seeing his NFT investments plummet in value. The Bored Ape Yacht Club collection includes over 10,000 NFTs, which means a lot of investors saw their digital ape art lose some money. The popular collection has been valued at around $1 billion and depicts cartoon monkeys dressed in various styles and outfits.

Justin Bieber’s NFT price drop is in part due to the FTX scandal that saw the cryptocurrency exchange declare bankruptcy after it was revealed that customer assets were mishandled, leading to an investigation by the Securities and Exchange Commission and Justice Department. The news caused cryptocurrencies like Bitcoin, Ethereum, and numerous altcoins to plummet in value. Not only could the scandal lead to criminal charges against founder Sam Bankman-Fried, but lawsuits have already been filed by crypto investors.

Justin Bieber could count himself lucky that losing money on an NFT is the worst thing that happened to him after this scandal. There are plenty of his fellow celebrities who endorsed FTX and are now named as defendants in the class action lawsuit filed against Bankman-Fried. Amongst the celebrity endorsers named in the lawsuit are Tom Brady, Gisele Bundchen, Stephen Curry, Larry David, and Shaquille O’Neal.

Of course, this scandal doesn’t mean the end of crypto, blockchain technology, or even non-fungible tokens. It’s very possible that Justin Bieber could hold on to his NFT investment long enough to recover the money and even come out with a profit. Many people panic sold their Bored Ape art in the wake of the crash, but the value hasn’t certainly gone to zero.

Still, of the many blockchain technologies, people seem to be most skeptical of NFTs. If you aren’t familiar, the acronym stands for non-fungible tokens, which means they have a unique identifier on the blockchain that prevents them from being replicated or divided. Essentially, it is a digital asset — whether that be a photo, art piece, GIF, video, etc — that you have full ownership and control of.

Along with Justin Bieber, many celebrities, CEOs, athletes, and others have invested in NFTs. The latest crypto crash is pretty fresh at this point, so we’ll just have to wait and see how long it will take for these Bored Ape investors to start recouping some of their losses. In the meantime, Bieber has a net worth of roughly $285 million, so he’s probably not hurting too badly.

Of course, Justin Bieber has done more than just lose some money on NFTs this year. Although the pop star hasn’t released an album since 2021’s gospel-inspired EP Freedom, he did release a single in April of this year titled “Honest” which featured Don Toliver. On January 1, he also broke the all-time record for most monthly listeners in Spotify history, so he’s at least got to be feeling pretty good about that. 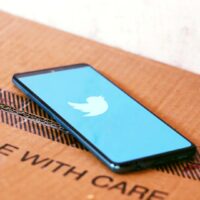 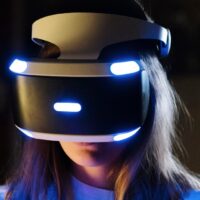 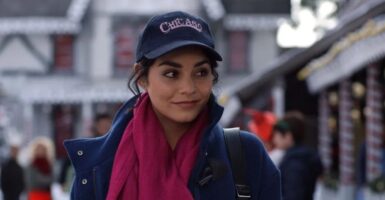 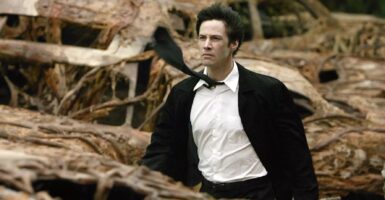 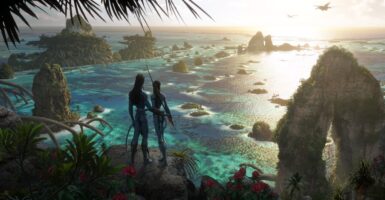 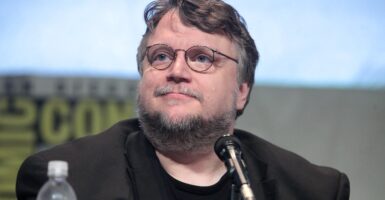