Lego Version Of Knight Rider’s KITT Is Silent But Deadly

I like the growing consensus of artists who are saying, “Anything you can do, I can do better. And with Legos.” In the next 10 years, I see an influx of Lego builders who will recreate everything the world has ever seen, using solely the multi-colored building blocks. And only then will we find out where Jimmy Hoffa is buried.

“You can play with me, Michael, but I am not a toy.” That’s a made-up line of dialogue I just gave to this snazzy Lego rendition of that most badass of talking vehicles, KITT from the TV show Knight Rider. (Sorry, Speed Buggy.) We just recently oohed and ahhed over Lego architecture artist Orion Pax — real name: Alex Jones — who recreated the Ghostbusters firehouse and the Ninja Turtles Party Wagon, and even though KITT isn’t boasting the same amount of insane detail, it’s still a project worthy of more than a few impressed stares. 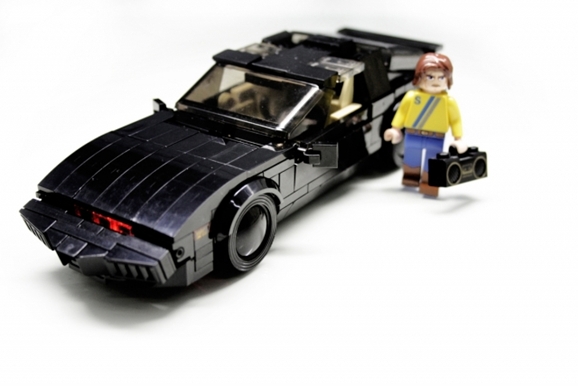 We could sit here and gripe about the fact that it isn’t quite a solid representation of a Pontiac Trans Am, or that the mini-David Hasselhoff looks much too angry to be holding a boombox in front of a talking car. Or that taking a car whose most memorable aspect was its quirky sense of automobile humor and recreating it as a model that doesn’t talk just seems ludicrous. But these are things we forgive someone with the time and energy to recreate these icons of pop culture. Maybe it’s just not talking because you’re the problem. 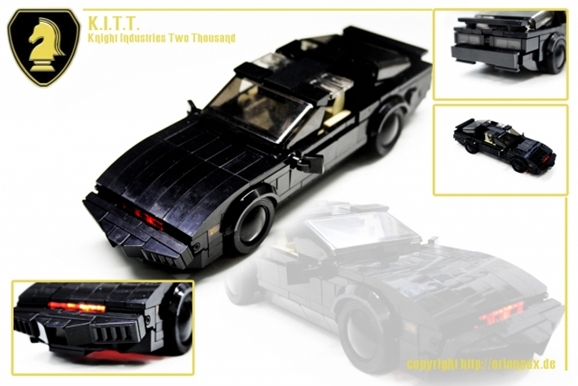 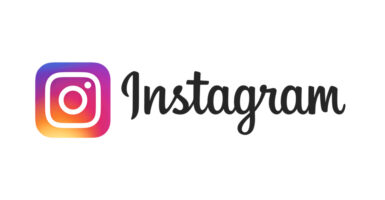 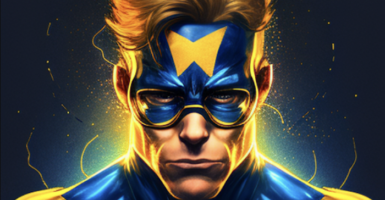 Booster Gold – All We Know About The DC Series 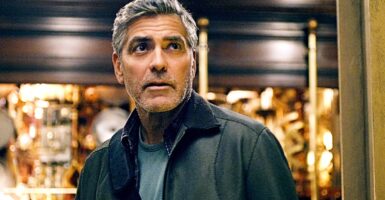 George Clooney’s Most Terrifying Film Is Blowing Up On Streaming

Ashton Kutcher Reveals The Reason He Returned For That ’90s Show